This is not the first time, Khan has broken a diplomatic protocol. Earlier at the 14th Organisation of Islamic Cooperation (OIC) summit in Saudi Arabia, Khan was seen defying the protocol 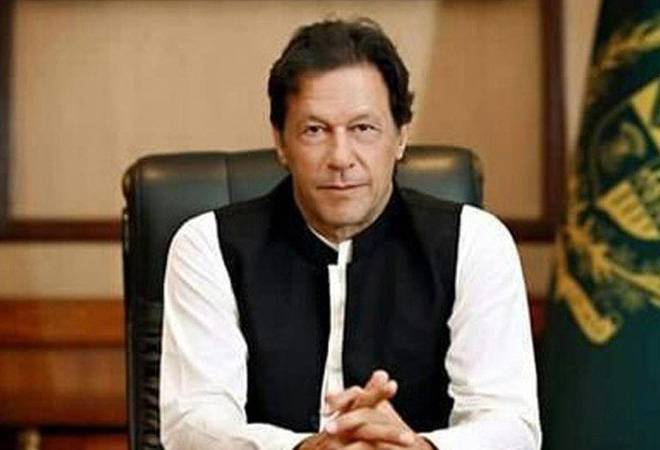 Pakistan Prime Minister Imran Khan has once again broken a diplomatic protocol, and this time at the opening ceremony of the Shanghai Cooperation Organisation (SCO) Summit in Bishkek on Thursday.

In a video shared by Imran Khan's party Pakistan Tehreek-e-Insaaf (PTI), Imran Khan was seen sitting while everyone else stood to welcome head of states, including Russian President Vladmir Putin, entering the hall.

Prime Minister of #Pakistan@ImranKhanPTI's Arrival with other World Leaders at Invitation of President of Kyrgyzstan for Opening Ceremony 19th Meeting of the Council of the Heads of State of the Shanghai Cooperation Organization in Bishkek Kyrgyzstan (13.06.19)#SCOSummit2019pic.twitter.com/fYdKYN3Fv7

Imran Khan, perhaps the only one seated, stood briefly, but as the leaders entered he chose to sit.

He may be thinking of his next marriage. Hence absent minded.

For someone who’s Oxford educated IK shows Pakistan in very poor light. These are basic manners and it looks disrespectful. If there is anything I have enjoyed about Pakistan is the culture of “ Tehzeeb” but it doesn’t show here. Sad.

This is not the first time, Khan has broken a diplomatic protocol. Earlier at the 14th Organisation of Islamic Cooperation (OIC) summit in Saudi Arabia, Khan was seen defying the protocol.

Khan, during a meeting with Saudi King Salman bin Abdulaziz, spoke to the interpretor and walked off before the message could be translated to the King. The video went viral and Khan was slammed both by his countrymen and Saudi Arabia for apparently disrespecting the king.

The Council of Heads of State is the highest forum of the SCO which considers and defines strategy, prospects and priorities of the organisation.

SBI refuses to disclose any information from RBI, govt on electoral bonds