Postal Dept to roll out flight booking, Aadhaar enrolment, other civic services in UP from April 1 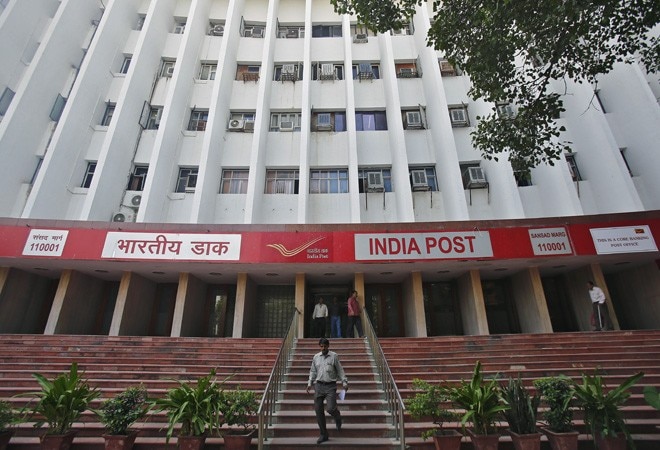 Several civic services including birth and death certificates, Aadhaar enrolment and udpation, and bus and flight ticketing would be provided by the Postal Department in Uttar Pradesh from April 1, with a special portal being set up for the purpose, an official said on Sunday.

Superintendent of post offices, Allahabad division, Sanjay D Akhade told PTI that initially these services will be available in the head post offices of the state and later they will be expanded.

He said the government has planned to provide citizen-centric services through a CSC portal across the country.

Akhade said for this purpose a Common Service Center-Special Purpose Vehicle (CSC-SPV) has been set up which will work closely with the Department of Posts. The head post office at Parliament Street in New Delhi has been made the nodal office.

Apart from this, they can obtain birth and death certificates, apply for Ayushman Bharat Yojana and book railway tickets, etc.

Akhade said under the B2C, people will be able to do mobile and DTH recharges, Tally software registration and ITI registration.

He said under public utility services, payment of electricity bill, applications for new power, water and sewer connections will be accepted, while people will be able to file their GST return.

The superintendent said for these services, two master trainers and two operators from 23 circles were provided training by officials of CSC-SPV in Mysore.