A Twitter user shared an image of the bizzare advertisement, which appeared in a newspaper. The post attracted many disappointed and funny comments from netizens 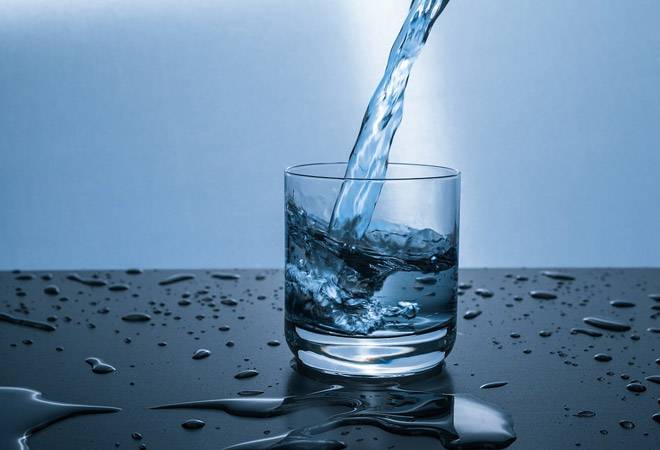 A recent ad by cookware company Prestige on its water purifier has become a topic of laughter as well as disappointment on social media. The advertisement appeared in a newspaper on June 20. A Twitter user shared the image of the bizarre ad on the platform, which says: "Pure vegetarian water? Must be an advertising gimmick! Actually it isn't. Most water purifier claims to kill viruses, bacteria and germs. But the chemically killed micro-organism, remain in the water, making it safe, but effectively vegetarian. And the same applies to boiled water too." Prestige LifeStraw claims to assure in its ad that the purifier removes viruses, bacteria and protozoan cysts from the water, and provides safe, pure vegetarian water.

The tweet went viral and people came up with hilarious reaction. One user said, "Even 'pure vegetarians' are like "Yeh thoda jyada nahi ho gaya? (This is really too much)."

Another user said, "Veg water - because micro organisms in the water make it non-vegetarian! But air we breathe has microorganisms too, and delivering veg air will probably be the next big business potential."

Here are other hilarious tweets on this advertisement:

What the hell is pure vegetarian water??? 🙄😒🤦‍♀️ pic.twitter.com/ZaZvszXorT

where can i get some non vegetarian water ??
preferably with virus , bacteria carcasses

I always use vegetarian water while cooking non veg. 😂😂