Topping the list of highest earning Instagrammers is comedian Kevin Hart who made $3,374,539, followed by footballer Cristiano Ronaldo with $2,323,872, model and entrepreneur Blac Chyna with $2,102,208 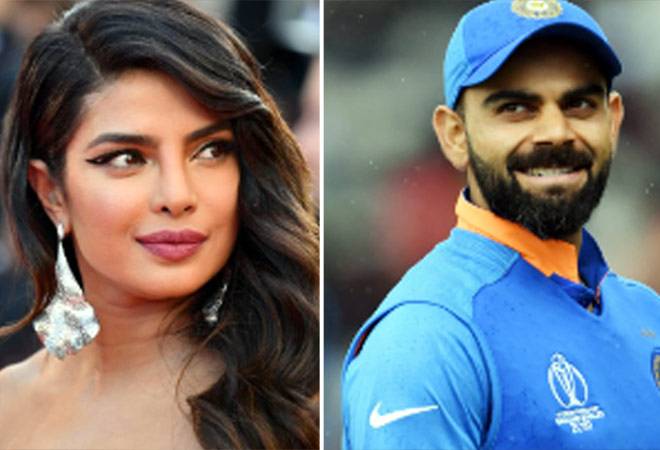 Virat Kohli is one of the highest-earning athletes on Instagram

Priyanka Chopra has emerged as one of the highest earners on Instagram during the two months of lockdown. The actor is estimated to have earned $140,603 every sponsored post in the period from March 12 to May 14. Chopra posted seven sponsored posts in the period accumulating $984,221. The actor earned more than some of the heavy hitters such as Katy Perry, David Beckham, Zlatan Ibrahimovic, Demi Lovato, Millie Bobby Brown, Rita Ora, Dua Lipa, Chris Hemsworth, Paul Pogba and DJ Khaled.

Virat Kohli is at the 12th spot with $468,264. Kohli charges $156,088 per Instagram post and pushed out three sponsored posts during the lockdown period.

"With our recent research estimating every follower to be worth $0.00387, Instagram can become a serious earner for celebrities, with 1 million followers allowing you to request an estimated $3957.49 for a sponsored collaboration," stated Attain.

Also read: Coronavirus impact: 94% Indians to be extra-careful while spending; 70% to spend less on luxury items

Lunar Eclipse 2020 today: Timings in India, all you need to know about 'Strawberry Moon'