PUBG is finally launching the Indian version of the game now. Prior to the official launch of the game, the PUBG Corporation has opened its pre-registrations process 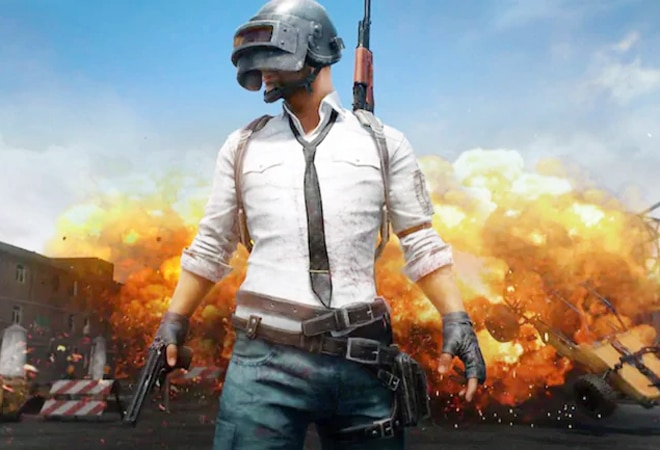 Popular gaming app Players Unknown's Battlegrounds (PUBG) is all set to make a comeback in India post its brief ban over security concerns by the Indian government. PUBG is finally launching the Indian version of the game now. Prior to the official launch of the game, the PUBG Corporation has opened its pre-registrations process.

A few days back PUBG alluded towards a possible launch of the Indian version of the game. According to updates, India pre-registrations for PUBG are now live on the Tap Tap app.

Facebook and Instagram pages of PUBG Mobile India have posted teasers of the game, saying it is "coming soon." The Tap Tap listing also mentions the game will be available in both English and Hindi language.

Here's how you can pre-register:-

Now login or create a new TapTap account to start using it.

Soon after this, look for PUBG Mobile India in the search option and click on the game.

Now, click on the 'pre-registration' option and you are set.

The APK version of PUBG Mobile India was on Friday released on the official website of the company for a couple of hours. The APK version was available for download but the gamers faced difficulties in downloading it.