The survey covered almost 1300 CEOs around the world. 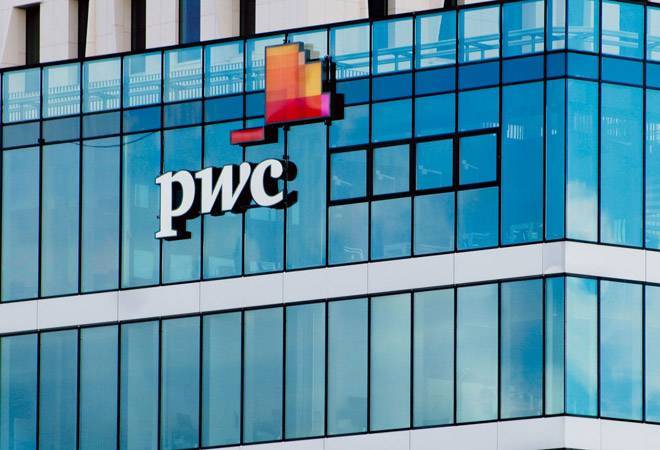 India will be the fifth most attractive market for global industries in 2018, a CEO Optimism survey conducted by international consultancy PwC says.

Launched at the World Economic Forum Annual meeting in Davos, the survey suggests that 57 percent of the business leaders are bullish about global economic growth in the next 12 months. It's almost twice the level of last year (29%) and the largest ever increase since PwC began asking about global growth in 2012, an official statement said.

The survey covered almost 1300 CEOs around the world.

"CEOs' optimism in the global economy is driven by the economic indicators being so strong. With the stock markets booming and GDP predicted to grow in most major markets around the world, it's no surprise CEOs are so bullish," comments Bob Moritz, Global Chairman, PwC.

According to PwC, CEO confidence in the US market extends overseas, with non-US based CEOs once again voting it the top market for growth in the next 12 months. This year, the US reinforces its lead on China (46% vs 33%, with the US lead over China up 2% compared with 2017). Germany (20%) remains in third place, followed by the UK (15%) in fourth place, while India overtakes Japan as the fifth most attractive market in 2018.

"Backed by definitive structural reforms, the India story has been looking better in the past one year. Most of our clients are optimistic about their growth. The Government has made efforts to address concerns around areas like infrastructure, manufacturing and skilling, although newer threats like cybersecurity and climate change are beginning to play on the minds of our clients," says Shyamal Mukherjee, Chairman, PwC India

This optimism in the economy is feeding into CEOs' confidence about their own companies' outlook, even if the uptick is not so large. 42% percent of CEOs said they are "very confident" in their own organisation's growth prospects over the next 12 months, up from 38% last year.

The top three most confident sectors for their own 12-month prospects this year are Technology (48% "very confident"), Business Services (46%) and Pharmaceutical and Life Sciences (46%) - all exceeding the global "very confident" level of 42%.

Strategies for growth remain largely unchanged on last year's survey - CEOs will rely on organic growth (79%), cost reduction (62%), strategic alliances (49%) and M&As (42%). There was a small increase in interest in partnering with entrepreneurs and start-ups (33% vs 28% last year).

Confidence in short-term revenue growth is feeding into jobs growth, with 54% of CEOs planning to increase their headcount in 2018 (2017: 52%). Only 18% of CEOs expect to reduce their headcount.

Healthcare (71%), Technology (70%), Business Services (67%) Communications (60%) and Hospitality and Leisure (59%) are amongst the sectors with the highest demand for new recruits.

Overall, 22% of CEOs are extremely concerned about the availability of key digital skills in the workforce, 27% in their industry and 23% at the leadership level.

Investments in modern working environments, learning and development programmes and partnering with other providers are the top strategies to help them attract and develop the digital talent they need.

While recent research by PwC showed that workers were optimistic about technology improving their job prospects, CEOs admit that helping employees retrain, and increasing transparency on how automation and AI could impact jobs is becoming a more important issue for them.

Two thirds of CEOs believe they have a responsibility to retrain employees whose roles are replaced by technology, chiefly amongst the Engineering & Construction (73%), Technology (71%) and Communications (77%) sectors. 61% of CEOs build trust with their workforce by creating transparency, at least to some extent, on how automation and AI impact their employees.

"Our education systems need to arm a global workforce with the right skills to succeed. Governments, communities, and businesses need to truly partner to match talent with opportunity, and that means pioneering new approaches to educating students and training workers in the fields that will matter in a technology-enabled job market. It also means encouraging and creating opportunities for the workforce to retrain and learn new skills throughout their careers. As the interest in apprenticeships and internships shows, lifelong training relevant to a business or industry is critical." Moritz says.

PwC conducted 1,293 interviews with CEOs in 85 countries between August and November 2017. The sample is weighted by national GDP to ensure that CEOs' views are fairly represented across all major countries.