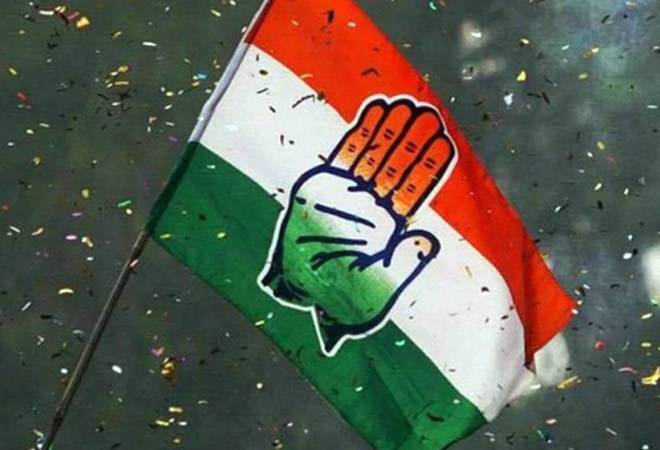 Indian National Congress has swept 961 wards in Rajasthan Municipal Election Results 2019 against BJP, which has managed to bag 737.

A total of 386 independent candidates have also emerged victorious in the Rajasthan Municipal Election Results. There were total 2,105 wards.

The process of counting votes for 49 civic urban local bodies in Rajasthan began on Tuesday.

Election for chairman and deputy chairman posts in the local bodies will be held on November 26 and 27 respectively.

The BJP and the Congress control 21 municipal bodies each in Rajasthan while the rest seven are with other parties and independent candidates.

Travelling to Bhutan to get expensive for Indians; tourists must pay fees