Ratan Tata misses being an architect, says it renders deeper sense of humanism

Tata on Monday emphasised that despite not being able to practice architecture, he gained directly from the sense of humanism that architecture renders 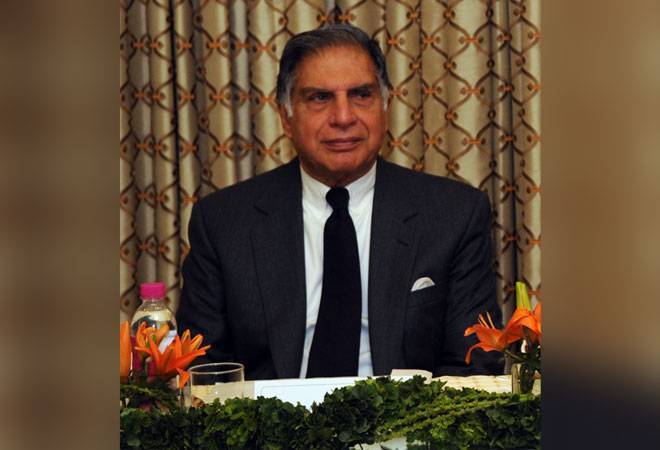 He steered the country's largest industrial house Tata Group for over two decades and is a doyen among business leaders. Still, 82-year-old Ratan Tata regrets that he was not able to practise as an architect for long.

Tata on Monday emphasised that despite not being able to practice architecture, he gained directly from the sense of humanism that architecture renders.

"I always wanted to be an architect because it renders a deeper sense of humanism. Also, architecture has motivated me and I had a deep interest in that field. But my father wanted me to be an engineer and I spent two years in engineering.

"Those years of engineering convinced me that I needed to be an architect which is where my interest really was," he said during an online seminar organised by Corpgini on 'Future of Design and Construction'.

Now, the Chairman Emeritus of the over USD 100-billion Tata Group, Tata received a degree in architecture from Cornell University in 1959.

Tata said that barring those two years after his graduation from Cornell, he worked in an architect's office in Los Angeles till his return to India and joining the family business.

"However, I spent the rest of my life outside architecture," he said.

"I never regretted being an architect. I only regret that I was not able to practise it long.

"But the sensitivity that you create as an architect, the ability to put things together, the ability to run a project on the basis of a budget, the intricacies of different materials coming together...all those things are well taught in an architectural curriculum. And if someone says one wouldn't be equipped to do business as an architect (then it) is not a fair statement," he quipped.