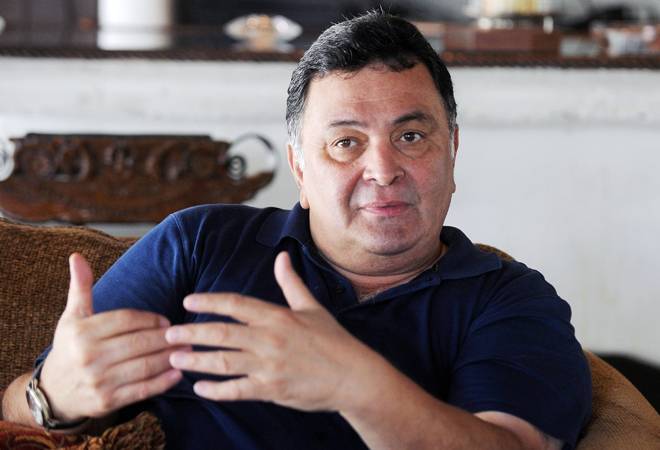 Veteran Bollywood actor Rishi Kapoor was cremated today at Chandanwadi crematorium in south Mumbai. The funeral was attended by close members of the family.

His daughter Riddhima Kapoor Sahni could not attend the funeral as she had to travel from Delhi.

Kapoor's body was brought to the crematorium at around 3.45 pm directly from the hospital in an ambulance. There was tight police security due to the lockdown.

Kapoor breathed his last at H N Reliance hospital in south Mumbai on Thursday at 8.45 am. He was 67-years-old. He has been battling cancer for the past two years.

Those that attended the funeral were seen wearing masks and gloves according to the lockdown rules laid by the government and the ongoing coronavirus pandemic.

Is remdesivir effective in coronavirus treatment? China study says No, US says Yes

Coronavirus update: Recovery rate up from 13% to 25.13%, says health ministry