Rishi Kapoor death news: His first film Mera Naam Joker was soon followed by a big hit, Bobby, that managed to capture the imagination of the Indian audience 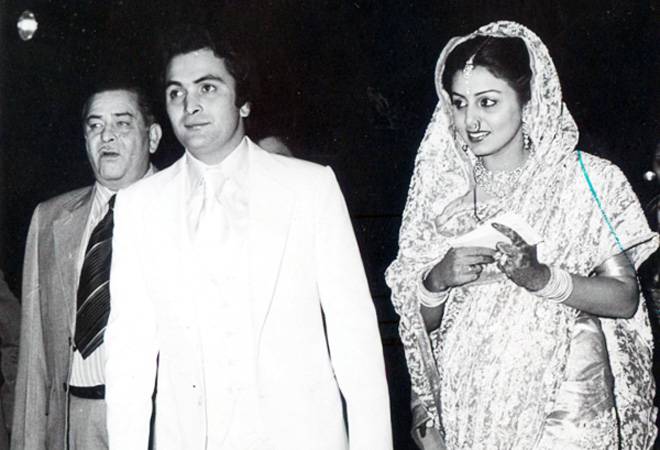 Actor Rishi Kapoor dies at the age of 67

Anyone who has watched Rishi Kapoor's films would agree that he was preternaturally exceptional at his craft. The actor who made his debut in Mera Naam Joker in 1970, directed by his father and actor, director Raj Kapoor, bagged a National Film Award for Best Child Actor. From thereon, Kapoor would go to win many awards and accolades for his career spanning 50 years.

In Mera Naam Joker, Kapoor stood out as the adolescent Raju who was infatuated with his teacher Mary, played by Simi Garewal. As he comes to terms with the world and what is expected of him Raju realises that he was born to entertain and make the world laugh despite his troubles. Mera Naam Joker launched Kapoor, who would go on to become one of the biggest stars of the Hindi film industry.

Even during his last few moments, Rishi Kapoor was entertaining the audience. "Our dear Rishi Kapoor passed away peacefully at 8:45am IST in hospital today after a two-year battle with leukaemia. The doctors and medical staff at the hospital said he kept them entertained to the last," said the Kapoor family in its statement.