RRB NTPC exam 2019: In one of the fake exam notifications that issued NTPC's exam details has striking similarities to the original notification 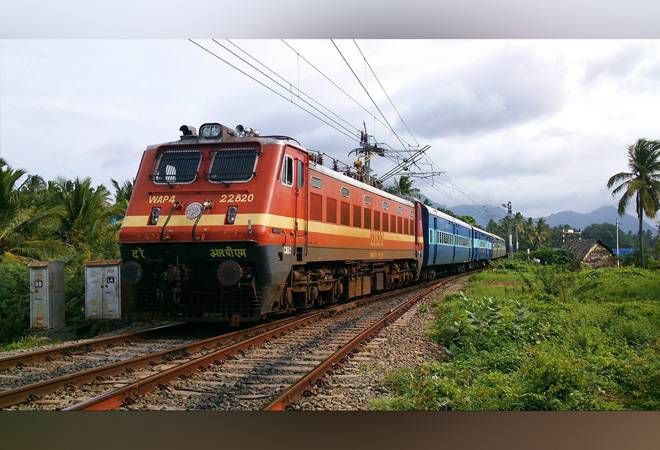 The Railway Recruitment Board (RRB) has not issued any notification regarding RRB NTPC exam so far. However,  several fake notifications are being circulated on social media regarding the examination schedule.

In one of the fake exam notifications that issued NTPC's exam details has striking similarities to the original notification. However, it was found that RRB had not issued any such alert lately. In fact, it has been more than 10 months since RRB's last notification in February. It has not announced any admit card date or examination date related to RRB NTPC exam since then.

Candidates are advised to check the official websites of regional RRBs for any updates or information.

According to NDTV, more than 2.4 crore candidates had applied for the Railways RRC Group D and RRB NTPC examination for more over 1.35 lakh posts. The RRC Group D recruitment was notified in March while the NTPC recruitment notification came in February this year.

The reason for the delay in the finalisation of the RRB NTPC and RRC Group D exams remains unclear.

The Union Ministry of Personnel also revealed before the Rajya Sabha recently that currently Indian Railways had 2,59,369 job vacancies-the most number of vacancies among all the government departments.