A farmer in Rajasthan's Udaipur has been slapped with an enormous electricity bill of over Rs 3.71 crore. This huge number was generated due to a fault in the local electricity department's computer 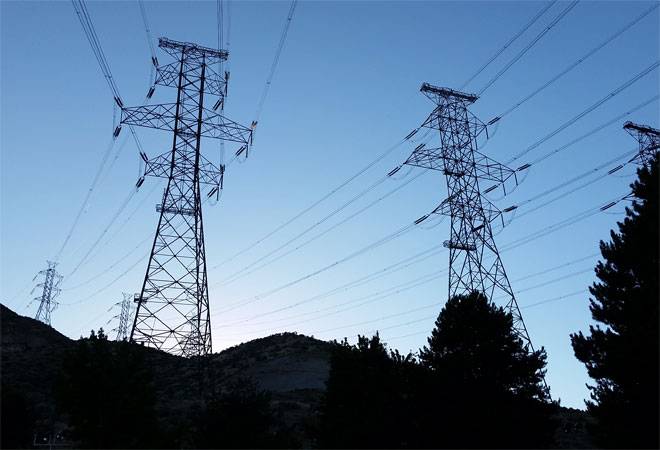 The Rs 3.71 crore bill has later rectified by the authorities

We all have had to pay high electricity bills but a bill that runs into crores of rupees is an unprecedented incident. A farmer in Rajasthan's Udaipur has been slapped with an enormous electricity bill of over Rs 3.71 crore. This huge number was generated due to a fault in the local electricity department's computer. The bill was later rectified by the authorities and in the end, the farmer only had to pay Rs 6,400 which was the actual bill amount.

"I received the electricity bill of Rs 3,71,61,507 for my shop. My shop was closed during the coronavirus-induced lockdown. I hardly used electricity," told Pemaram Manaram Dangi of Gingla village in Udaipur, reports LiveMint.

The incident was soon given a political spin as BJP leader Gulab Chand Kataria attacked the Congress-led state government over the goof-up. He claimed that many people in Rajasthan have received an electricity bill of over Rs 1,00,000.

Kataria explained to the daily, "I have been informed that Pemaram, a farmer from Gingla village got a bill of Rs 3,71,61,507. Thousands of people in Rajasthan are receiving electricity bills of over ?1 lakh. It can create law and order problem in the state. The electricity department officials should take care of this and ensure that there is no malfunctioning in their system which can create problems for people".

Chief Engineer of the Electricity Department NL Salvi said that the billing error has been rectified. He also said that either the mistake happened because of human error or there was some issue with the server of the billing computer which led to double feeding. "I want to appeal to all the electricity users to highlight any such incident. It will be rectified," he added.