PepsiCo India said it has roped in Khan as the brand ambassador for its beverage brand Pepsi and will launch a 360 degree campaign to leverage the new deal. 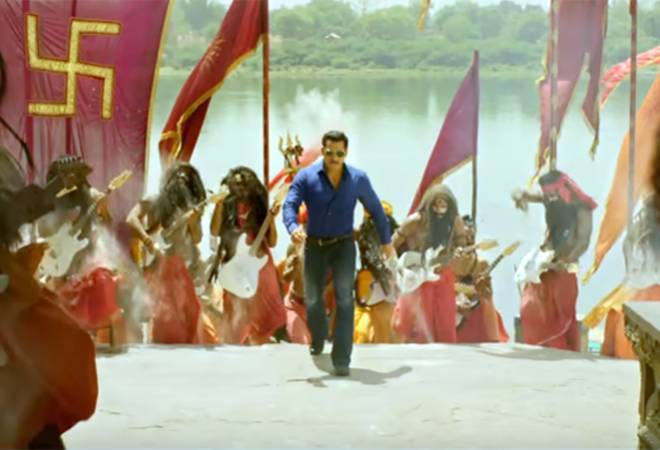 "We are excited to announce Pepsi's collaboration with Bollywood superstar Salman Khan. In 2020, we look forward to building the brand's Har Ghoont Mein Swag proposition with Salman in 2020," the company said.

"The year 2020 will see brand Pepsi create a scale 360 degree campaign that will reflect the self-confidence of today's youth in a manner that is as effortlessly cool as Salman," the statement added.

The firm will launch the ad campaign with a tie up with Khan's latest movie Dabangg 3 which will hit the screen on December 20, reports Business Line.

The value of two-year deal is estimated at Rs 15 crore, according to a report by The Economic Times. Khan endorses  several brands including Somany Ceramics and Emami edible oils.