According to party leader's family members, Diwakar along with his son had gone for a walk when the assailants came on a motorbike and after a brief verbal argument, shot both dead 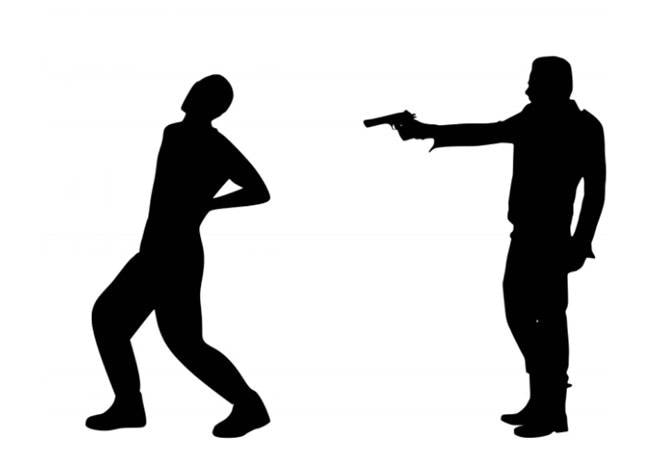 Samajwadi Party leader Chhote Lal Diwakar and his son Sunil Diwakar were shot dead in broad daylight in Uttar Pradesh on Tuesday. The killing took place in Sambhal district, which is around 200 kilometres from the national capital. As per reports, an altercation took place due to overlaying of a road under Mahatma Gandhi National Rural Employment Guarantee Act (MGNREGA).

According to party leader's family members, Diwakar along with his son had gone for a walk when the assailants came on a motorbike and after a brief verbal argument, shot both dead, reported news agency IANS. The assailants then fled the spot on foot and left their motorbike behind.

Superintendent of Police (SP), Sambhal, Yamuna Prasad reached the spot soon after the murders took place and said "Chhote Lal Diwakar of Sansoi village had some tussle with former pradhan over MGNREGA work. The father and the son died on the spot in bullet firing. Their bodies have been sent for post-mortem and FIR is being registered. Three teams have been formed, some people have been detained and the probe is on." Prasad added that a manhunt has also started for the assailants.

Chhote Lal Diwakar had contested the assembly elections in 2017 on a Samajwadi Party ticket.

Samajwadi Party's district president Firoz Khan, in response to the news of double murder, said that Diwakar had been the party's candidate for assembly elections in 2017. He, however, didn't contest the polls because the seat went to some other candidate, said Khan. He also claimed that some local gang leaders killed Diwakar and his son.