Ramroop said that there are Italian labels, American labels but there is no Indian label. Why is it that people here are adopting what everyone else is doing around the world, he asked 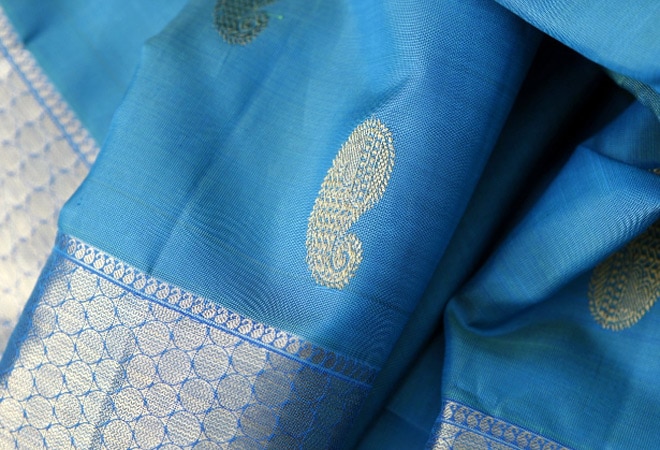 Spoilt for choice for your next meeting? While pant suits, skirts and dress make for power dressing, the humble Indian saree is also not to be brushed aside. In fact, Andrew Ramroop, one of the world's most famous tailors believes that saree could be the most commanding formal wear.

Ramroop said that there are Italian labels, American labels but there is no Indian label. "Why is it that people here are adopting what everyone else is doing around the world? You get the diaspora wearing sarees, men wear sherwanis only for weddings, but you have not been able to export who you really are. An expression of who you are is so important," elaborating on saree as a formal wear. 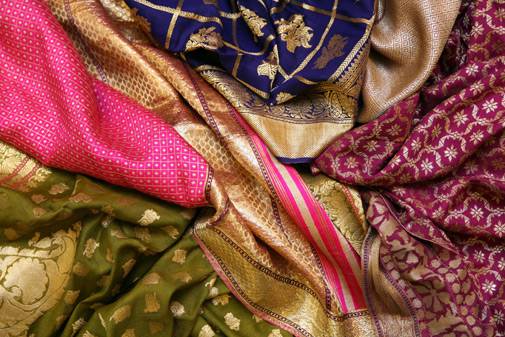 When asked what his personal take on styling a woman CEO would be, Ramroop said that he doesn't like women wearing suits since that just represents a female version of what a man would wear. "They get to the boardroom by virtue of their ability, not because they are women, so, I want them to express their femininity rather than dressing up in a pin-striped dark suit and look like a man. I would choose more interesting colours and designs. With my tailoring background, I can be a lot more creative with womens' wear," he said.

Ramroop also gave a few tips on corporate dressing. He suggested choosing a "subtle image" that is important for the individual. "If that helps you to be successful then that's the right image for you. You can wear a suit to a business conference, designers have tried to create an alternative to a business suit, but a business suit helps make you look like you are dressed for business. If a lady wants to be dressed formally for business, she should not wear trousers, but a skirt or a dress. If a suit gives the image of business, then make it a feminine suit," he said.

Also read: "If You Dress as Though Successful, People Take You Seriously"