Unlock 5: Delhi lieutenant governor (L-G) Anil Baijal, who is the chairperson of the DDMA will take the final call on reopening of cinema halls and multiplexes even if Centre decides to reopen them 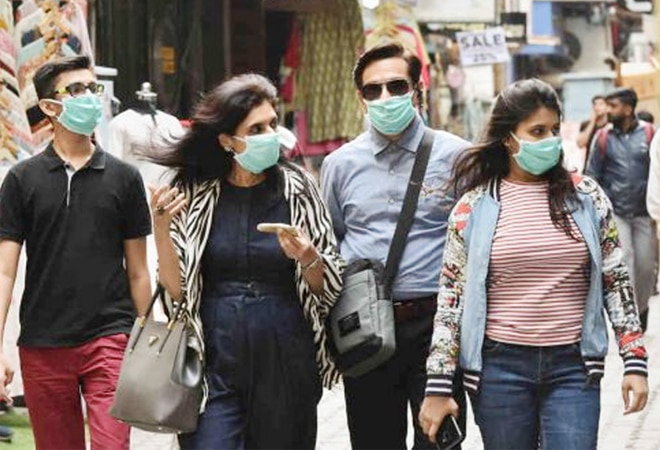 According to the DDMA, the national capital might issue fresh orders concerning relaxation of certain norms in next two days

Unlock 5.0: The Centre is likely to release the guidelines for the fifth phase of unlock on Wednesday. Unlock 5 will likely come into effect on October 1, and is expected to stay in place till October 30.

In the Unlock 4, the Ministry of Home Affairs had allowed metro to resume services. Besides, restaurants, malls, salons and gyms were also allowed to restart their services in the previous phase of the unlock. At that time, the Centre had also said that more restrictions will be eased in the coming days. It is likely the government may allow more economic activities in October in adherence with the COVID-19 protocol.

Information and Broadcasting Ministry secretary, Amit Khare, had suggested the MHA a sitting arrangement formula for cinema halls to open in Unlock 5. As per the plan, alternate seats in the first and next rows will be kept vacant to maintain social distancing.  However, in case of schools, primary classes are likely to remain shut and will continue through online teaching in this phase as well.

According to the Delhi Disaster Management Authority (DDMA), the national capital might issue fresh orders concerning relaxation of certain norms in next two days.

The Centre has allowed states to implement strict unlock regulations but has prohibited from diluting them.

According to a Hindustan Times report, the Delhi government might take a call on the following:

The Centre had already allowed schools and colleges to partially reopen from September 21. However, Delhi government has decided to shut educational institutes until October 5.

Delhi lieutenant governor (L-G) Anil Baijal, who is the chairperson of the DDMA will take the final call on reopening of cinema halls and multiplexes even if Centre decides to reopen them in the fifth stage of the unlock.

Ahead of the festive season, both Centre and Delhi government will also take a call on maximum limit on public gathering. Currently, Central government guidelines allow gatherings up to 100 people. But the government is yet to notify that.

In Delhi, 3,227 COVID-19 cases were logged over the past 24 hours. A total of 5,230 people has died due to the virus and the overall active caseload stands at 2.76 lakh. Meanwhile, in a post shared on his Facebook page, Delhi Health Minister Satyendar Jain said over 77,000 COVID-19 patients have recovered in September, an average of 3,500 patients each day. Since August 18, cases again have been coming in four-figure count in the city, the post added. According to the Delhi government's daily bulletin, out of the total 15,839 beds in COVID hospitals, 9,324 are vacant. It said that 1,221 beds in COVID care centres are occupied by persons under quarantine, including travellers who have returned by Vande Bharat Mission and bubble flights.