As of September 2019, total expenditure by Indian travellers in South Africa touched a four-year high 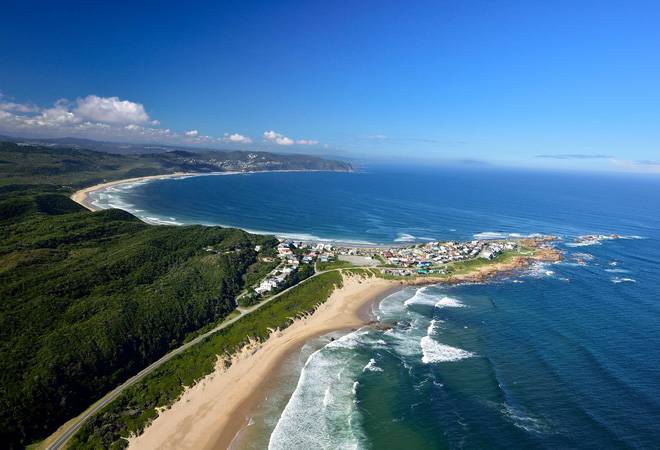 Currently, there is no direct flight service between India and South Africa

South Africa will put in place online visa facility for Indian tourists on a pilot basis from next week, the African country's Tourism Minister Mmamoloko Kubayi-Ngubane said on Thursday.

The minister said the South African government was also exploring the possibility of a third country air transport carrier being allowed to operate a direct flight to Mumbai from South Africa.

Currently, there is no direct flight service between India and South Africa.

South African Airways had operated flights between Johannesburg and Mumbai.

Stating that South Africa has taken several measures to provide ease of access to Indian tourists, including bringing changes in the visa regime, the minister said, "the pilot for online visa application system is going to happen from next week".

Kubayi-Ngbubane, who is in the city as part of a road show to promote South African tourism, said that if the pilot project goes without any glitch, "a full roll out will take place from April 1".

With 81,316 Indian arrivals as of October 2019, there is a "positive outlook" for the Indian market, as per the South African Tourism Board.

As of September 2019, total expenditure by Indian travellers in South Africa touched a four-year high. In the first half of 2019, average length of stay of travellers from India rose 8% on a year-on-year basis.

The African country is expecting the number of Indian arrivals to grow to one lakh in 2020.

South Africa is also in talks with India for granting "multiple-entry visa," the minister said.

Besides, South Africa is looking to fast track visa process of the Indian travellers who hold US or Schengen visa by way of sharing data of such travellers.

Mmamoloko Kubayi-Ngubane said South Africa is seeing a 30.2% growth in tourists arrivals from India on a year-on-year basis and it could increase to 50% over a period of time.

According to her, segments such as MICE and sports, would drive the growth, and that South Africa has also emerged as a wedding destination.

She said the South African government was exploring whether there was an airline ( from a third country) willing to operate direct flights to Mumbai and if there was any, the proposal would be discussed with the Indian government.