With rave reviews from the audience and critics alike, Stree has managed to collect Rs 54.89 crore in just six days. 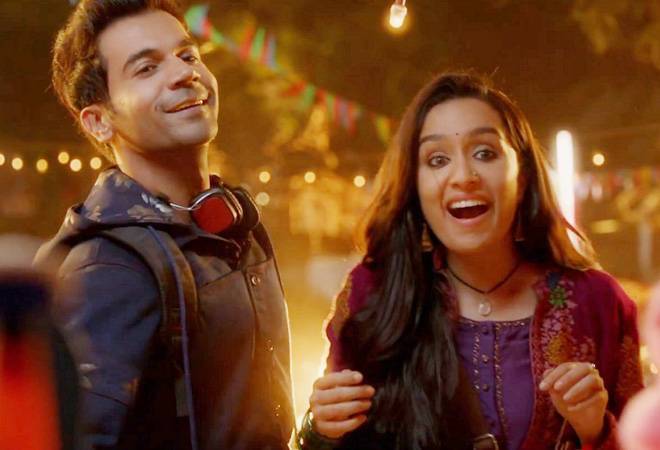 Rajkumar Rao and Shraddha Kapoor-starrer horror-comedy Stree which released last Friday has recieved terrific response at the box office. Keeping the momentum up, Stree earned Rs 6.55 crore on Wednesday. Stree performed even better on Wednesday than it did on Tuesday. Film critic and trade analyst Taran Adarsh took to Twitter to report its collection:

With rave reviews from the audience and critics alike, Stree has managed to collect Rs 54.89 crore in just six days. After making Rs 6.83 crore on its opening day followed by Rs 10.87 crore on Saturday, Rs 14.57 crore on Sunday, Rs 9.70 crore on Monday, Rs 6.37 crore on Tuesday and its Wednesday collections, Stree's looks unstoppable at the box office.

Talking about Stree's success, an overwhelmed Shraddha Kapoor said, "I have been reading all the messages about Stree from my close friends, family, and my lovely fans. The response is overwhelming, to say the least. I am extremely grateful to my director, producers, and writers for making me a part of this amazing film."

Stree is inspired by the folk legend of Nale Ba, in which a female spirit roams around haunting unsuspecting men. Along with Rajkummar Rao and Shraddha Kapoor, Stree also stars Pankaj Tripathi, Aparshakti Khurana and Abhishek Banerjee in pivotal roles.