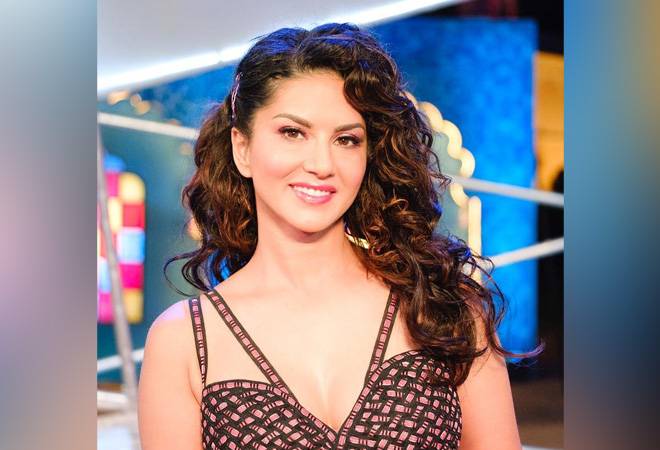 Bollywood actress Sunny Leone's name "mischievously" made it to the top of the merit list for admission to an undergraduate programme of a Kolkata college on Thursday. The first list for the admission to BA (Honours) in English at Asutosh College posted on its website had the actor's name at the top.

Application ID and roll number accompanied the name on the list.

Alongside the name, 400 or full marks in the best of four subjects in class 12 board examinations were mentioned on the list.

"It is an act of mischief as someone deliberately submitted a wrong application having typed Leone's name. We have asked the admission department to correct it. We will also conduct an inquiry into the incident," a college official said.

The incident raised questions among the academia about the online admission process that is underway.