In September 2018, four students from IIT-G filed a petition alleging that Anand Kumar created a 'false impression' that he would help poor students with tutions to clear IITs JEE examination. 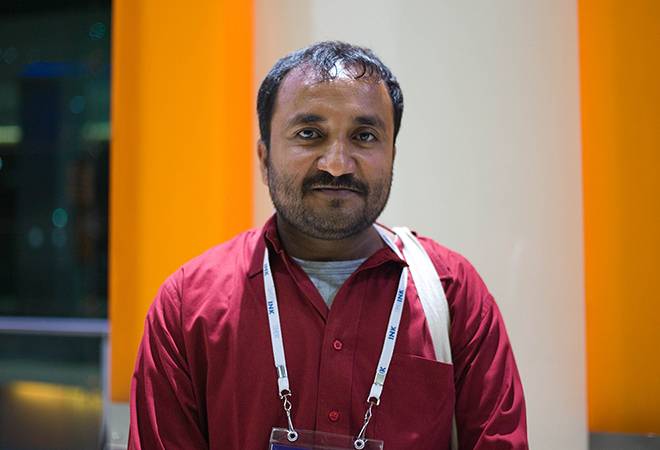 Super 30 founder Anand Kumar has been directed to appear before the Gauhati High Court in a plea filed by four Indian Institute of Technology Guwahati (IIT-G) students who have accused him of cheating.

A two-judge bench comprising Chief Justice Ajai Lamba and Justice Achintya Malla Bujor Barua directed the Bihar-based educator to be present before the court on November 28 for the next hearing.

"The bench was unhappy that despite its earlier order, Kumar had not appeared in court. Hence it directed him to pay Rs 10,000 each to the five guardians and students, who were present in court as compensation," said Amit Goyal, advocate for the petitioners.

According to the court sources, Anand Kumar is presently out of the country.

In September 2018, four students from IIT-G filed a petition alleging that Anand Kumar created a 'false impression' that he would help poor students with tutions to clear IITs JEE examination.

The students who had gone to enrol themselves with the Super 30 programme were enrolled in some coaching institute named Ramanujan School of Mathematics with per student shelling out Rs 33,000 as tuition fees.

In September last year, the court had issued notices to Kumar and senior Indian Police Service (IPS) officer Abhayanand, who started Super 30 along with Kumar in 2002.

In 2008, Kumar and Abhayanand had parted ways.

While Kumar remained silent over the court's notice and has not appeared in the court, Abhayanand filed an affidavit in January this year, claiming that after parting ways in 2008, Kumar had no knowledge about the Super 30's functioning.

According to the petition, Kumar was cheating IIT aspirants and their guardians along with the common citizens from the northwest through false propaganda.

Actor Hrithik Roshan-starrer biopic based on his life and achivement had released earlier this year.