Super Moon today: Timings in India, when to watch, how to watch live streaming

Super Flower Moon 2020: Date, time, how, when and where to watch live streaming of super moon today online 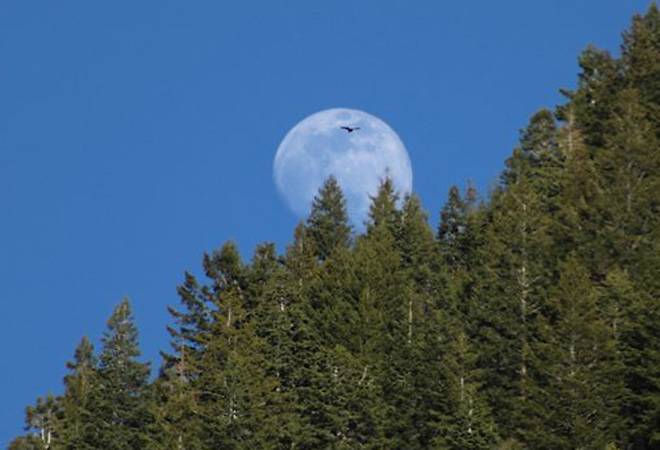 Stargazers on Thursday will be able to see the final "supermoon" of the year. The supermoon will be visible opposite the Sun at 4:15 IST today. This supermoon has also earned the nickname Flower Moon, as it occurs during May and is also being referred to as 'Super Flower Moon'.

This full Moon corresponds to Vesak, also known as Buddha Purnima, a holiday observed by Buddhists across Asia. This is the last in a series of four supermoons. A supermoon was visible last month too and was called the Super Pink Moon.  The first supermoon of 2020 appeared in February, followed by one between 9 March to 11 March.

The Moon on Thursday will appear as much as 30 per cent brighter and 14 per cent larger than usual.

HOW DOES A SUPERMOON OCCUR?

A supermoon requires two things to occur- the Moon needs to be at its closest approach to the Earth in its 27-day orbit. Secondly, it needs to be in full phase, which happens every 29.5 days when the sun fully illuminates the Moon.

Supermoons only happen a few times a year (at most) because the Moon's orbit changes orientation.

In India, people will not be able to see this supermoon phenomenon as there will be daylight. However, stargazers in India can watch the event live online.

How to watch "Super Flower Moon" from India?

Popular YouTube channels including Slooh and Virtual Telescope will live stream the supermoon phenomenon. One can watch the live streaming even on NASA's official Twitter handle.