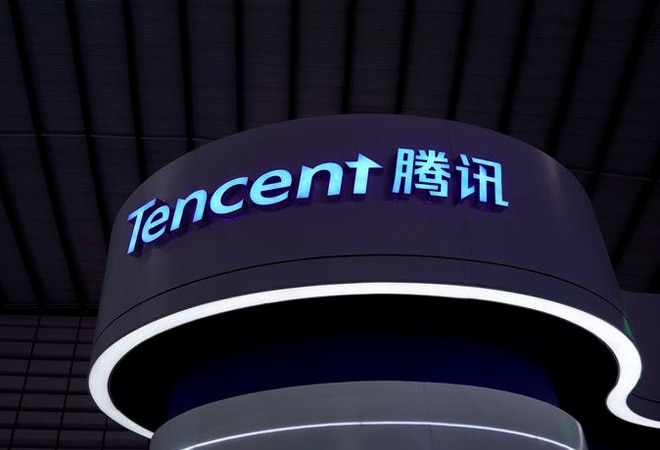 Honor of Kings became the top-grossing mobile game worldwide for January 2021 with $267.3 million in player spending. The Tencent game generated approximately 97% revenue from China and 1% from Thailand.

Honor of Kings registered a growth of 22% compared to January 2020. The second-highest grosser PUBG Mobile, also from the Tencent family, earned more than $259 million in gross revenue. Approximately 60 percent of PUBG Mobile's revenue was from China and its localised version of the title, Game For Peace, followed by 9.8 percent from the United States

Next in line was Fate/Grand Order from Sony's Aniplex followed by Genshin Impact from miHoYo and Roblox from Roblox Corporation.

A new entrant to the top ten list of highest-grossing mobile games in January was Professional Baseball Spirits A from Konami. The title had its best month ever, racking up $112.5 million, a more than three times increase from January 2020. By this year January, lifetime revenue reached $1.3 billion, with Japan accounting for all player spending.

Electric vehicles' usage should be made mandatory for govt officials: Nitin Gadkari