As per the lawsuit, the "fire engulfed the car and burned Dr. Awan beyond recognition - all because the Model S has inaccessible door handles, no other way to open the doors, and an unreasonably dangerous fire risk" 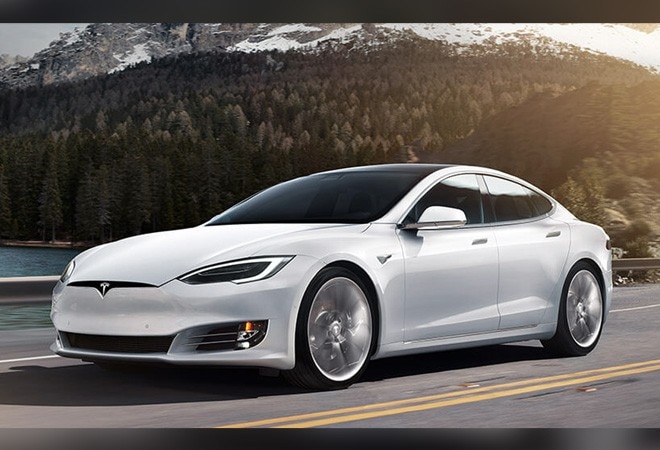 The futuristic door handles on the burning Tesla Model S, which are suposed to "auto-present" when they detect a key fob, malfunctioned and trapped Omar Awan inside.

Inaccessible door handles on a Tesla Model S allegedly led to the death of a doctor after his car crashed in South Florida. First responders were unable to rescue Omar Awan from the car as it was engulfed in flames after the crash, a wrongful-death lawsuit filed in the case claims.

Awan, 48, had leased the Tesla Model S due to its eco-friendly electric powertrain and safety features, Washington Post quoted family attorney Stuart Grossman as saying. After the car careened and crashed into a palm tree across a street in South Florida, the lithium ion battery of the car caught fire.

Awan was still alive after the crash but the car was filled with smoke and fire, the Washington Post report said. The crowd gathered outside could not help as the car's retractable door handles malfunctioned and could not be accessed. The door handles are supposed to "auto-present" when they detect a key fob nearby, the lawsuit filed this month said.

As per the complaint, the "fire engulfed the car and burned Dr. Awan beyond recognition - all because the Model S has inaccessible door handles, no other way to open the doors, and an unreasonably dangerous fire risk."

"These Model S defects and others rendered it a death trap," the lawsuit further stated.

Tesla had earlier claimed that its Model S achieved the best safety rating of any car tested. But vehicles from the company have been in news for mishaps. Battery fire was blamed for at least one death in a crash in May 2018 that killed two teens. In April, surveillance footage from a Shanghai car park showed smoke coming out of a Model S moments before the car burst into flames. Tesla had launched an internal investigation after the incident. Other lawsuits have blamed Tesla's automatic driver-assistance feature for several deaths.

Growth can come back because economy in transition phase: SBI Chairman