These spinach plants can send out e-mails, and it can save the environment

Using nanotechnology, these spinach plants are able to relay this information to the scientists in the form of an e-mail 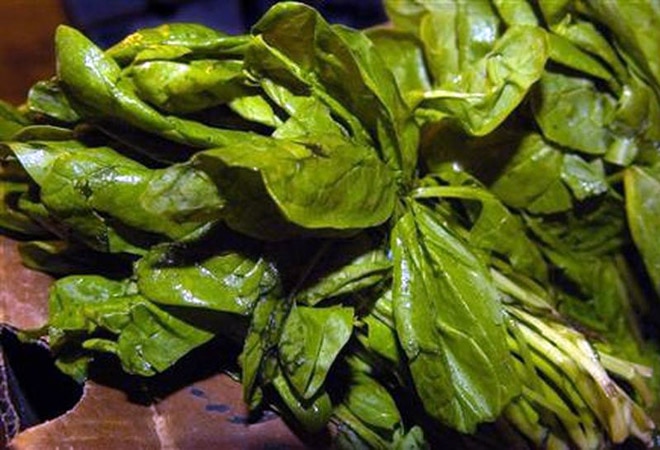 Plants sending out e-mails sounds like a concept from a science-fiction film set in the distant future. This feat has actually been achieved in 2021 as scientists in the real world have managed to engineer spinach plants that are capable of sending out emails.

Engineers at Massachusetts Institute of Technology (MIT) through the use of nanotechnology have transformed spinach plants into sensors which have explosive material detection capabilities. Using nanotechnology, these spinach plants are able to relay this information to the scientists in the form of an e-mail.

This experiment by MIT engineers is part of a broader research program that involves engineering electronic components into plants, according to Euronews. This developing technology is known as "plant nanobionics". Through this technology, plants can be given new abilities.

Professor Michael Strano, who is the lead researcher on this project, explains, "Plants are very good analytical chemists. They have an extensive root network in the soil, are constantly sampling groundwater, and have a way to self-power the transport of that water up into the leaves."

"This is a novel demonstration of how we have overcome the plant/human communication barrier," he adds.

While this particular experiment was about detecting explosive materials, Strano and other scientist think that this technology can be used to warn researchers about pollution and other environmental factors.

"Plants are very environmentally responsive," Strano states. "They know that there is going to be a drought long before we do. They can detect small changes in the properties of soil and water potential. If we tap into those chemical signalling pathways, there is a wealth of information to access", they added.

Rs 3 lakh crore lifeline to Discoms to perform or perish