'Time for Netflix,' says Malala Yousafzai as she graduates from Oxford University 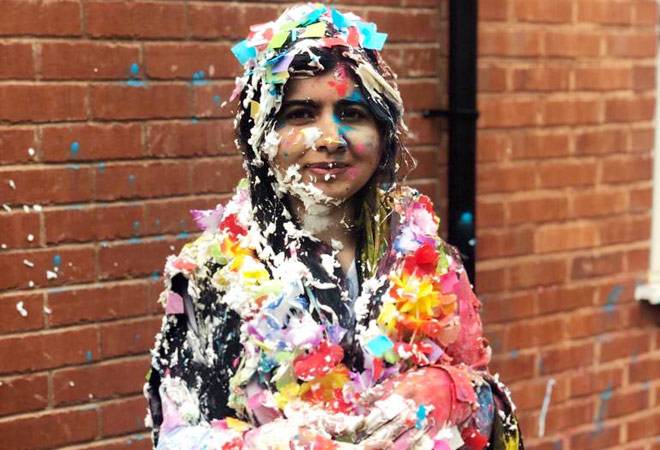 Nobel Peace Prize winner Malala Yousafzai has added another achievement to her name. On June 19, she completed her degree from Oxford University. She announced this news on Twitter and shared two photographs, one with her covered in confetti, and another one celebrating her achievement with her family.

Yousafzai said on Twitter, "Hard to express my joy and gratitude right now as I completed my Philosophy, Politics and Economics degree at Oxford. I don't know what's ahead". She also said that for now, she will be spending her time watching Netflix, reading and sleeping.

Yousafzai was born in Pakistan and has been an education and human rights activist for many years. In 2012, she was attacked by the Taliban in Pakistan after becoming a critic of the terrorist group's efforts to quell girl-child education.

On October 9, 2012, she was shot in the head by a Taliban gunman in an assassination attempt, she was just 15-years-old at that time. She was airlifted to Britain, where she was treated at the Queen Elizabeth Hospital in Birmingham. She recovered soon and continued her fight for education, gaining support from all over the world.

In October 2014, Malala, along with Indian children's rights activist Kailash Satyarthi, was named Nobel Peace Prize winner. At age 17, she became the youngest person to receive this prize.