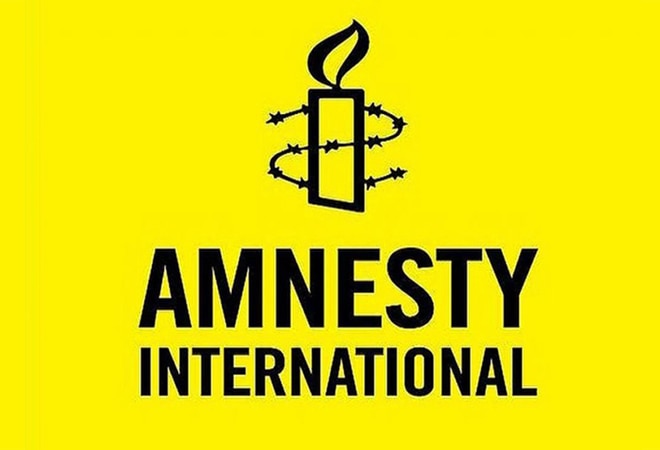 It was only once and that too 20 years back the organisation had received permission under Foreign Contribution (Regulation) Act (FCRA). Since then, AI has been denied approval by the successive governments as it is not eligible to get such an approval according to law, the government said.

The last government had also rejected AI's  applications to receive funds from foreign countries on account of illegal practices, the government added. "This had led Amnesty to suspend its India operations once during that period as well. This bipartisan and purely legal approach towards Amnesty, under different governments, makes it clear that the entire fault lies in the dubious processes adopted by Amnesty to secure funds for its operations," it said.

Earlier today, AI announced that it has shut down its operations in India, alleging that its bank accounts were frozen earlier this month by the Enforcement Directorate (ED) as part of a "witch-hunt" by the government.

"On 10 September 2020, Amnesty International India came to know that all its bank accounts were completely frozen by the Enforcement Directorate bringing most of the work of the human rights organisation  to a grinding halt," AI India office said in a statement.

In 2019, the ED had initiated an investigation against AI on charges of alleged violation of the FCRA.

Wipro to offer promotions to high-performing employees in December