Veteran actor and playwright Girish Karnad passed away at a Bengaluru hospital at 6.30 am today. 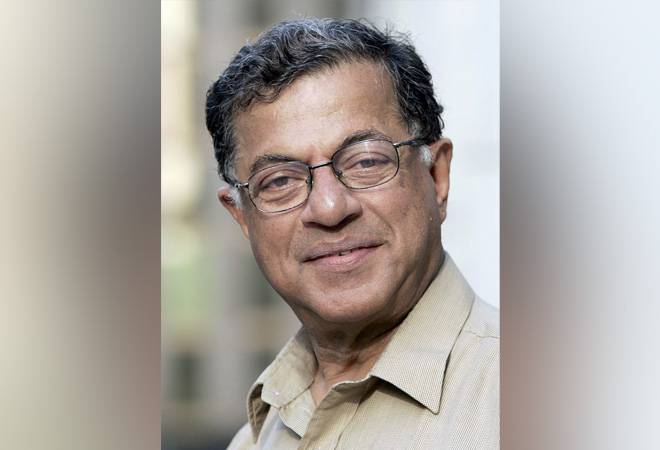 Veteran actor and playwright Girish Karnad passed away at a Bengaluru hospital at 6.30 am today.

Veteran actor and playwright Girish Karnad passed away at a Bengaluru hospital at 6.30 am today. Karnad was 81-years-old.

Girish Karnad was born in Matheran in 1938. The Kannada writer made his acting and screenwriting debut in a 1970 release called 'Samskara'. The film won the President's Golden Lotus Award.

Besides, Karnad had also acted in the classic television show 'Malgudi Days' where he played the role of Swami's father.

He also hosted the science magazine Turning Point on Doordarshan in the early 1990s.

Karnad served as the Director of the Film and Television Institute of India (1974-1975) and Chairman of the Sangeet Natak Akademi, the National Academy of the Performing Arts (1988-93).

Girish Karnad was a Padma Shri awardee as well as Padma Bhushan for literature.

A Rhodes scholar, Karnad wrote his first play 'Yayati' in 1961 at the University of Oxford.

Following the news of his demise, industry colleagues as well as scholars, politicians and who's who of India expressed grief at the loss.

Writer Amitav Ghosh expressed his grief and wrote, 'Saddened to hear of the passing of Girish Karnad - a great writer and a very important public voice. Thoughts are with @rkarnad and his family.'

May you rest in peace Girish Karnad sir. Your talent humour and sharp intellect will be missed :(

Sad news coming in the morning about the passing away of veteran noted actor and playwright Girish Karnad. Girish ji's views and artistic contribution will be missed by the country.

His outstanding contribution to literature, theatre and films will always be remembered.

In his death, we lost a cultural ambassador. May his soul rest in peace. pic.twitter.com/s5bfbh0VgE

Saddened to hear the demise of veteran actor-playwright and jnanapeeta awardee Sri. Girish Karnad. My deepest condolences to @RKarnad and his family. pic.twitter.com/Sr53rnPSso

Deeply saddened by the passing away of Padma Bhushan Shri Girish Karnad.

As an eminent playwright, film director, actor and recipient of the prestigious Jnanpith Award, he leaves behind a great legacy. pic.twitter.com/sVyvgTaC2H