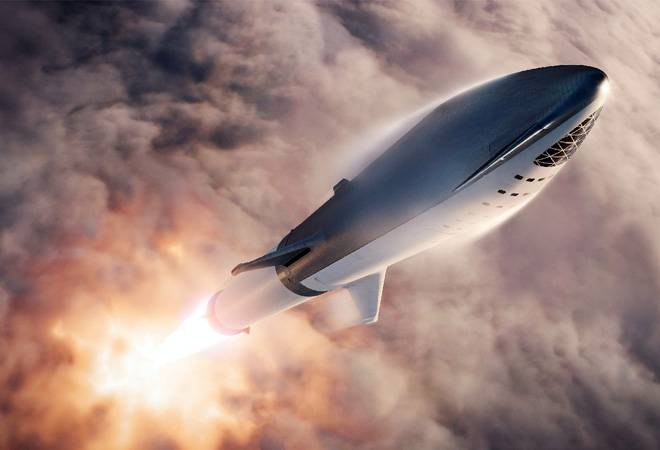 Elon Musk's Space X is building a Starship to take humans to Mars, but its prototype SN1 exploded during a pressure test in Texas.

A video from the company's development facility in Boca Chica, Texas shows the prototype blowing up during take-off.

So … how was your night? https://t.co/tbJDYIQjXd

Even as the remains of the SN1 were being cleaned up, Space X started building the second prototype SN2 for testing. Elon Musk had already shared a video showing the production of nose cone at Boca Chica in February, showcasing that the Mars Mission is in full swing.

An earlier prototype Mk1 had lost its nose cap last year during a pressure test.

In the next test flight, SpaceX expects to send the prototype around 20 km altitude for the first time.

Elon Musk's space startup Space X in 2018 had announced their plan for a Lunar and Mars Mission. While it plans to complete the Lunar Mission by 2023, they aim to send their first cargo mission to Mars in 2022 and a second mission containing cargo and people to Mars in 2024. The space company also aims to make spaceships that make travel on Earth possible from outside the atmosphere.