What will you buy from this '100% genuine fake shop'? Check out Anand Mahindra's mind game tweet 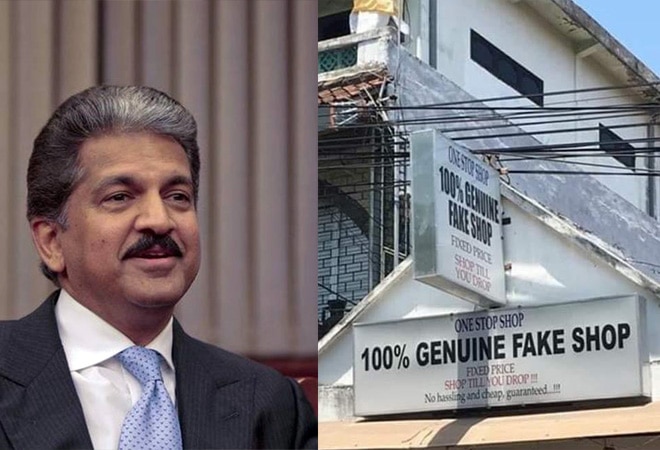 Mahindra & Mahindra Chairman Anand Mahindra, known for his engaging Twitter posts, found a perfect mind-game for Sunday. Anand Mahindra took to Twitter to post a picture of a shop board, which stated, "100% genuine fake shop".

He asked his followers, "If you were responsible for merchandising in this store, what exactly would you be putting on its shelves??". Take a look:

I think I just found the perfect mind-game for a Sunday. If you were responsible for merchandising in this store, what exactly would you be putting on its shelves?? pic.twitter.com/UZv7TR5Kzy

The tweet has garnered more than 10,000 'likes' and several hilarious comments. One Twitter user shared a YouTube link which explains what the shop is all about, in detail.

Here's a video of this exact shop in Indonesiahttps://t.co/SVQYL8xaDj