Why did Star India invest in BCCI rights?

So, why would Uday Shankar pay an over 60% (Star paid this Rs 6,128 crore for the BCCI rights, while it shelled out Rs 3,851 crore for the earlier season) premium to retain the rights? The broadcaster has to shell out Rs 61 crore per match (vis-a-vis Rs 43 crore in the previous season) to BCCI. 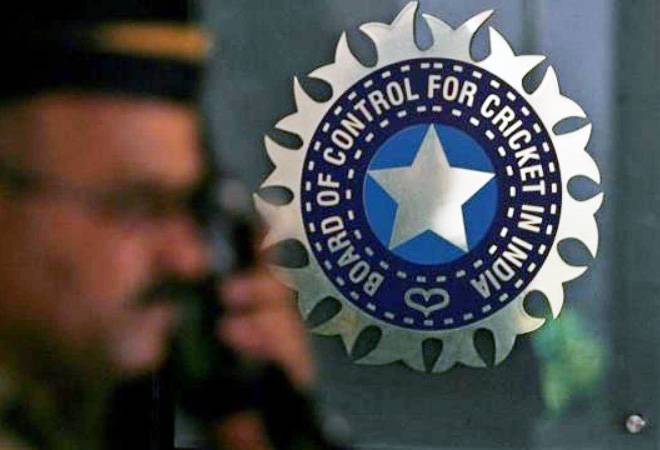 When Star India bought the rights for the Indian Premier League by paying a whopping  Rs 16,347.5 crore, CEO, Uday Shankar, had clearly hinted that he would not bid aggressively for the then upcoming BCCI rights. "The BCCI rights are not going to be automatically renewed. Hence, we had to take a shot at IPL. Now, between IPL and ICC, we are less stressed. We are in a position to take a dispassionate view of the BCCI rights. Without IPL, we would have had a lot more desperation,"  he had said in an interview with Business Today.

In fact, the broadcaster was already finding it difficult to sell inventory for the then India-Australia series. Soon after bagging the IPL rights, Star Inda had increased the ad rates for the India-Australia series from Rs 4 lakh to Rs 10 lakh for a 10-second spot and was struggling to get enough takers. Selling IPL ad inventory at a 20%-25% escalated price hasn't been easy for the broadcaster either.

So, why would Uday Shankar pay an over 60% (Star paid this Rs 6,128 crore for the BCCI rights, while it shelled out Rs 3,851 crore for the earlier season) premium to retain the rights? The broadcaster has to shell out Rs 61 crore per match (vis-a-vis Rs 43 crore in the previous season) to BCCI. The industry is surprised at Star India's aggression, but does see a rationale behind the aggression. Harish Thawani, Chairman, Nimbus Communications, looks at it as a strategy to keep competition away from the business of sports. Competition has surely been eyeing cricket. While Sony Pictures Network (it was the second highest bidder with a bid of Rs 6118.59 crore) was an obvious contender, especially after losing the IPL rights to Star India, Thawani says Star's bigger worry was Reliance, which not only has Jio, but has also recently upped its share in Viacom 18 and has become a majority shareholder.

"Viacom 18 struck a sub-licensing deal with DSports for the Sri-Lanka-India series held in Colombo earlier this year. Therefore Star would have decided to pay a premium to keep them out," says Thawani. Star by virtue of its deep pockets can certainly afford to take bold bets even though it may not translate into immediate returns.

In fact, Star India is known to be under tremendous pressure to garner revenue for its sports business ever since it has invested in IPL. Star Sports, says a placement consultant, has had the highest attrition rate. "People are unable to handle the pressure there," he says. Nevertheless, the BCCI bet, according to Hitesh Gossain, Founder of online sponsorship company, Onspon,  is certainly not a story of making money in the next 2-3 years. "It is not just about getting advertising revenue but about long term strategy," says Gossain.

With Star India having control over the major cricketing properties across platforms, Gossain expects them to explore new content creation and monetisation opportunities. "They will do two-minute mobile content on cricket, do cross promotions and even create games."

Even though the broadcaster may find it difficult to garner ad revenue because of its premium pricing, experts believe that advertisers will eventually pay. Even media planners will coax advertisers to invest on cricket. "If the sales manager of Sony, Neo Sports and Star go to a media planner's office, the media planner will obviously welcome Star, as it has a dominant presence in entertainment, sports and digital. Star has already started doing network deals," explains Thawani.

Since the media company is playing a long-term game, Gossain says that it has to guard the rights. "If they lose the rights they will surely be in trouble."

HDFC hikes loan interest rates by up to 20 basis points