Abhinandan Varthaman to receive Vir Chakra: The Wing Commander, who shot down an F-16 with a MiG-21 Bison is believed to be the only pilot to do so. 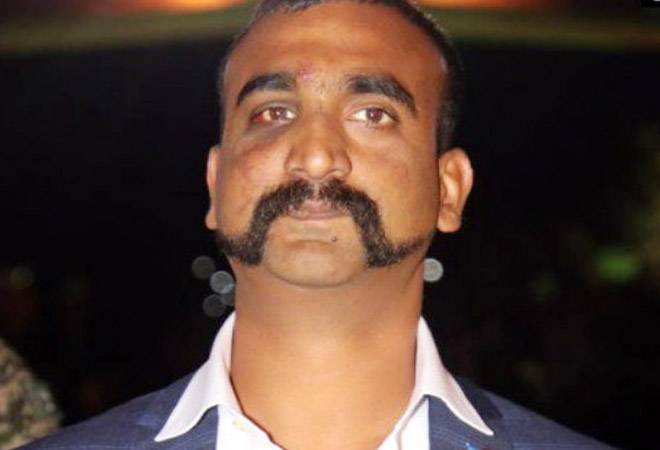 Indian Air Force Wing Commander Abhinandan Varthaman, celebrated across the nation for shooting down a Pakistani F-16 with his MiG-21 Bison, will be conferred with the Vir Chakra on Independence Day. Vir Chakra is the third highest honour after the Paramvir Chakra and the Mahavir Chakra. This development comes days after reports of the gallantry award emerged for his bravery.

Abhinandan Varthaman, who shot down an F-16 with a MiG-21 Bison is believed to be the only pilot to do so. Moments after he was shot down the fighter jet, his own MiG-21 was shot down and he was captured by Pakistani forces on February 27. He was eventually released by Pakistan on March 1. The 36-year-old IAF pilot had sustained injuries while ejecting from his MiG-21 Bison. IAF's Bangaluru-based Institute of Aerospace Medicine has given the go-ahead to Varthaman to fly again following a thorough medical evaluation, as per reports. The Wing Commander is expected to start flying soon, they said.

The dogfight took place a day after IAF's Mirage-2000s bombed terror camps in Pakistan's Balakot after the Pulwama attack on February 14 claimed the lives of 40 Central Reserve Police Force personnel. Days after he returned from Pakistan, Varthaman conveyed to IAF brass his wish to return to fighter cockpit at the earliest.

The pilots who bombed the Balakot camps are also likely to be honoured with the Vayu Sena Medal for destroying bombs on Jaish-e-Mohammed terror camps in Balakot.

The Balakot strike and the dogfight the day after led Pakistan to fully shut its airspace on the eastern border with India.  This shutdown of the airspace resulted in expensive detours for foreign airlines using the Indian airspace. The airspace was eventually reopened in early July.