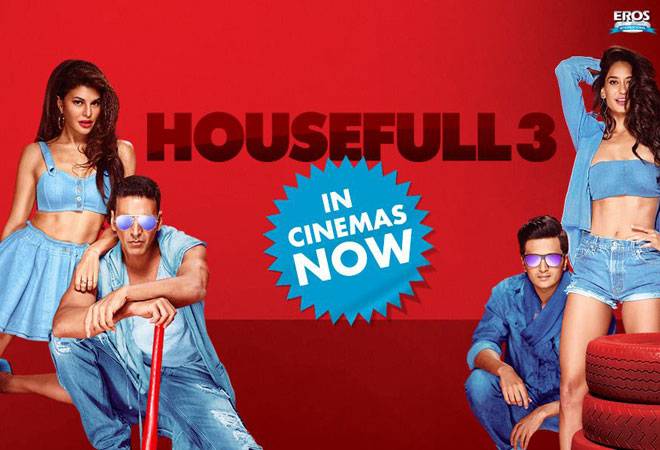 The third version of the Housefull series of movies released on June 3, 2016 has crossed the Rs 100 crore mark within 12 days of its release in India.

The movie has been so popular that it crossed Rs 60-crore mark in four days.

Akshay Kumar took to twitter to thank his fans for the success of the movie.

With folded hands #HF3 gang would like 2 say the BIGGEST THANK YOU 2 all the Fans 4 makin #Housefull3 a HUGE SUCCESS pic.twitter.com/IbSaahiYMN

Even a Maths teacher can't solve this, can you?