Sportspersons have become a huge source of inspiration for movie directors who want to cash in on their popularity by telling the stories of their hard work, grit and determination on the silver screen. 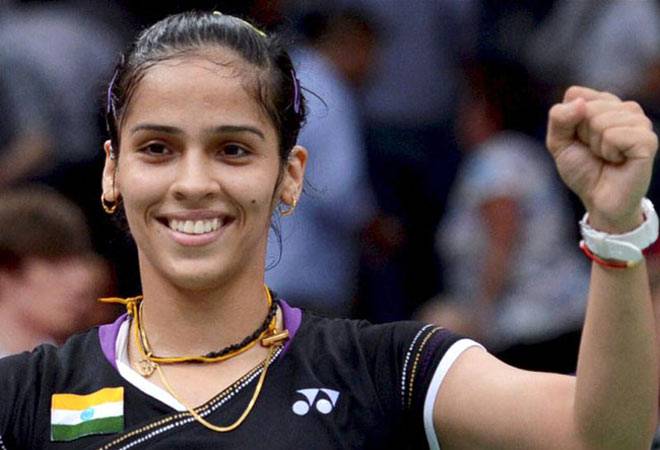 Last Friday, Sachin: A Billion Dreams released on the boxoffice and earned Rs 32.25 crore within four days. With movies such as MS Dhoni: The Untold Story, Bhaag Milkha Bhaag, Paan Singh Tomar, Azhar, Dangal, Chak De India and Mary Kom among others bringing the lives of legendary Indian sportspersons on the silver screen,  sports biopics have become the flavour of the season.

Sportspersons have become a huge source of inspiration for movie directors who want to cash in on their popularity by telling the stories of their hard work, grit and determination on the silver screen.

Here are other Indian movies which would attract sports lovers in large numbers to the theatres.

'Saina' featuring Shraddha Kapoor as Indian badminton ace Saina Nehwal is directed by Amole Gupte and produced by Bhushan Kumar.  The release date of the movie is not yet known. 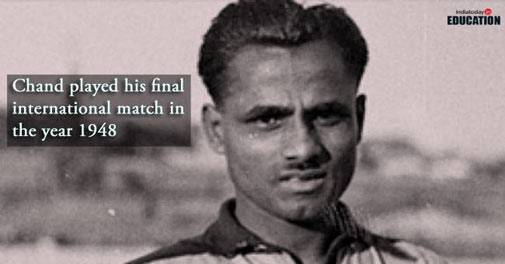 Dhyan Chand
Another biopic that is eagerly awaited is that of India's hockey wizard Dhyan Chand. The movie will be produced by former Indian captain Mahendra Singh Dhoni. Varun Dhawan is likely to play the legendary player in the film. 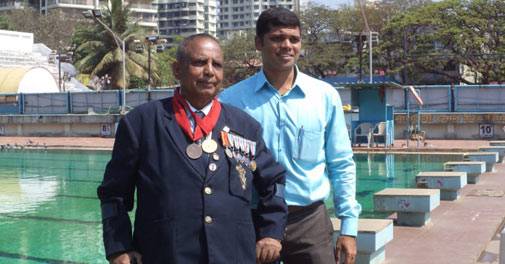 Murlikant Petkar
Murlikant Petkar was a private jawan of the craftsman rank in the Corps of Electronics and Mechanical Engineers (EME) in the Indian Army. He was injured during the 1965 war with Pakistan. Petnekar became disabled due to severe bullet injuries. He won a Paralympic gold medal in 1972, set a world record in the 50m freestyle swimming and also participated in the javelin, precision javelin throw and slalom events. Sushant Singh Rajput will play Petkar on the screen. PV Sindhu
World number 3 badminton player PV Sindhu who last year won a silver medal at the Olympics will most likely be played by Deepika Padukone on the silver screen. Actor-turned-producer Sonu Sood will make the Sindhu biopic. 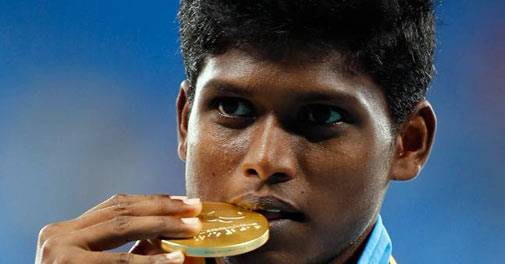 Mariyappan Thangavelu
The biopic on Mariyappan Thangavelu, the Indian Paralympic high jumper who won gold medal at the 2016 Paralympic Games will now be made into a movie by Aishwaryaa Rajinikanth Dhanush. The movie titled 'Mariyappan' is set to be released in 2017. At the Rio Paralympics, he won the high-jump gold, clearing 6 feet 2 inches. He was awarded the Padma Shri in January 2017.
Tags: Sachin: A Billion Dreams | MS Dhoni: The Untold Story | Bhaag Milkha Bhaag | Paan Singh Tomar | Azhar | Dangal | Chak De India | Mary Kom

Why Baahubali 2 looks so near and yet so far from Rs 2,000-crore collection mark