While Diljit Dosanjh and Tapasee Pannu's Soorma has mostly got positive reviews, its primary audience is likely to be from northern India, specifically in Punjab, Haryana, and Delhi. 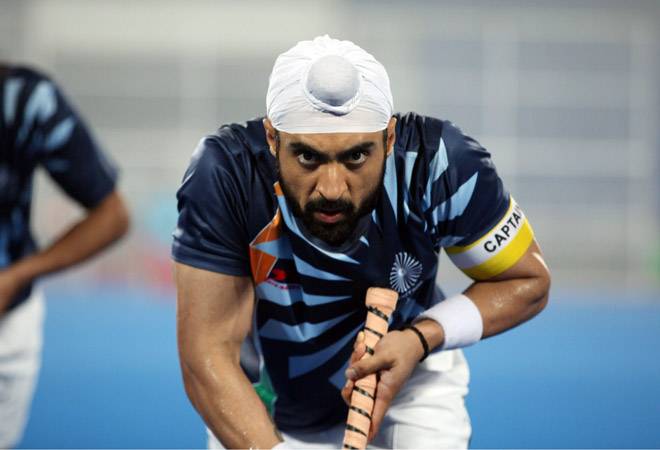 Yet another biopic has hit the screen this week. After Ranbir Kapoor's Sanju, the life of Indian hockey star Sandeep Singh has been presented on the silver screen by Diljit Dosanjh. The Shaad Ali directorial earned Rs 3.25 crore on the box office on its first day.

"After a slow start in morning shows [North India opening was good due to Diljit Dosanjh's stardom], #Soorma gathered momentum from evening onwards... Is looking at substantial growth on Sat and Sun thanks to strong word of mouth... Fri Rs 3.25 cr. India biz [sic]," wrote market analyst Taran Adarsh on his Twitter page.

While Diljit Dosanjh and Taapsee Pannu's Soorma has mostly got positive reviews, its primary audience is likely to be from northern India, specifically in Punjab, Haryana, and Delhi. Even on the opening day, the film has gone down well in this region. It will become clear how the film performs in other parts of the country over the course of the weekend. In these parts, word-of-mouth is expected to play a significant role in how Soorma performs on the box office. The film has been released on around 1,100 screens.

"#Soorma brings to screen one of the greatest comeback stories of a sportsman: hockey legend Sandeep Singh... A brave and inspiring story of will, determination, optimism and passion... Well-directed by Shaad Ali," Adarsh wrote.

Soorma chronicles the journey of Sandeep Singh, penalty corner specialist and former captain of Indian hockey team, and his comeback from a life-threatening injury he suffered after being accidentally shot during a train journey. The film has been released in Pakistan too, where it reportedly captures 80 per cent screen. Soorma has also been released in Kuwait without any cuts or alterations.

"This movie is not restricted to Indian audience but people across the world will get inspired by Sandeep's story. It is an inspiring story that recalls one chapter of our nation's success in the field of Hockey. As a director, I couldn't have been more happy than to have my film receive clearance for release," director Shaad Ali said in a statement.

"It is probably after a decade that an Indian film will release in Kuwait without any cuts or mutes. It is heartening that our labour of love will be screened in Kuwait and in territories across Pakistan," he added.