The spy who hacked a thousand Indian sites

Intel officials said earlier, this spy restricted his hacking efforts to defacing random websites and teasing Indian techies, but has now stepped up to target websites of the Indian government and critical institution such as banks. 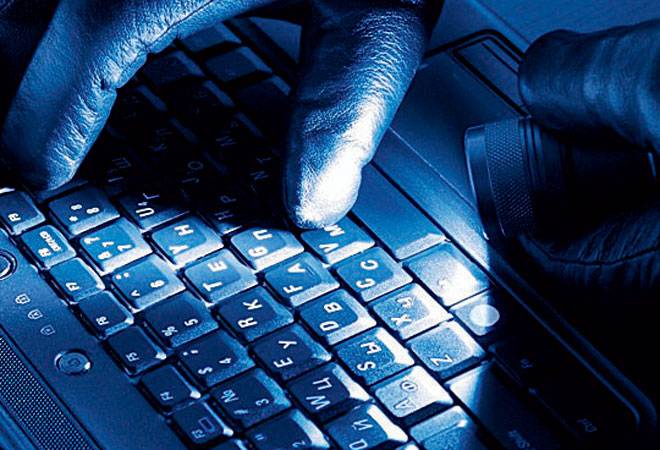 Pro-Pakistan hacker Afzal Faizal who breached the firewalls of more than a thousand Indian websites in the last two years has come under the scanner of Indian security agencies, five days after he claimed to have got access to the e-payment system of a nationalized bank.

Intel officials said earlier, Faizal restricted his hacking efforts to defacing random websites and teasing Indian techies, but has now stepped up to target websites of the Indian government and critical institution such as banks.

Cyber security experts went into tizzy when on August 2, Faizal claimed to have got access to E-payment gateway of nationalized bank. Officials, however, claim that no financial loss or data leak took place. After the defacement, he also challenged Indian hackers to secure the Indian cyber space as he may target more such critical websites in the future.

Similarly, in June this year, he had hacked the websites of the Indian embassy in up to seven countries and defaced them with pro-Pakistan messages as a warning to India.

The hacked websites had an image of a person in a red and black hooded jacket, with a message: "Intruder Here. You got hacked". This included websites of Indian embassies in Dushanbe (Tajikistan), Bucharest (Romania), Athens (Greece), Ankara (Turkey), Mexico City, Sao Paolo and Pretoria.

The hackers also left a message on the front page of the website that read, "Hey Indian Government, Don't Mess with Us."

"Faizal and other members of Pro-Pakistan hacking community have carried out some serious attacks recently. They have hacked several government websites in north-eastern and southern states. They have also made a breakthrough in web security system of banks and educational institutions. They are mocking Indian web security at a time when country is pushing for digital India," a senior officer of central security agency told Mail Today.

He explained that all such attempts are being seriously monitored and as most of these hackers are based out of India. He added that they are being tracked and monitored online. Experts believe that Faizal was also tracked in Dubai recently and may be routing his attacks from South-Asian countries, including Indonesia.

Earlier, Pakistani hackers used to carry mass defacement but now they are more focused on targeting government websites. Even state police websites are being defaced by Pakistani hackers where they post anti-India comments with an image of the Pakistan flag.

However, Indian hackers have taken on the mantle for retaliation and claim a similar large scale attacked will be launched against Pakistan. "He has created nuisance in Indian cyber world and we will destroy their web space," said a hacker, requesting anonymity.

"We had tracked Faizal and even got his accounts blocked in past but now we are working on getting access to their critical establishment and will expose their security by hacking their bank accounts and websites on August 15 and celebrate our Independence Day," the hacker told Mail Today.

Cyber security experts say that attacks coming from Pakistan are alarming, but believe that it is the handiwork of youngtechies. "These are nationalistic hacker groups and they flaunt each successful hack. But, the damage they could create should not be ignored. Each attack on government websites or banks should be treated seriously, which unfortunately is not being done at the moment.

Indian hackers have informed about several vulnerabilities in Indian banks, which have not been patched yet," Kislay Chaudhary, a cyber security analyst and CEO of Indian Cyber Army said.

Another cyber crime expert, Deep Shankar believes that recent hack attempts are just warm up before Independence Day. "India and Pakistan's Independence Days, which fall on August 15 and August 14 respectively, has seen mass defacement the past few years. My analysis shows that Faizal is still carrying out random attack and they are not targeted," he said.

5 apps for people who can't put their books down

Box Office hits: Rustom and 6 other movies based on real life events