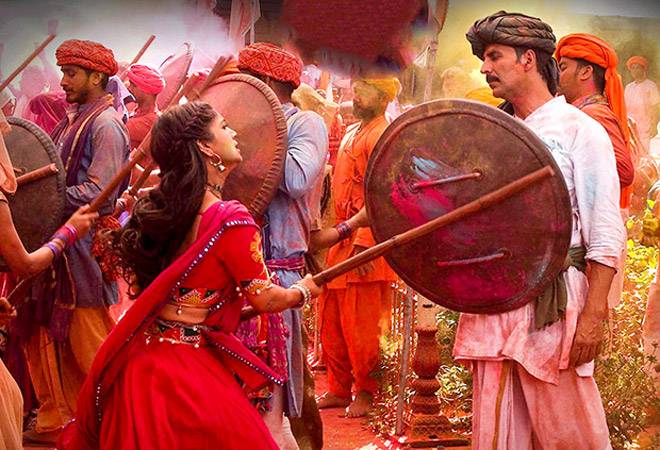 Akshay Kumar and Bhumi Pednekar starrer 'Toilet-Ek Prem Katha' has finally entered Rs 100 crore club after it earned Rs 4 crore on Friday. Until Friday, its total earning stands at Rs 100.5 crore. This is Akshay Kumar's 8th movie to have crossed 100 crore mark. Saturday's collection is to be revealed later today.

At a time when the box office was going through a dry spell and all the big-budget films were failing to score numbers, Toilet-Ek Prem Katha was a much-needed hit to break the spell. Famous film critic and trade analyst tweeted

This film's success largely attributes to its story line. The plot is based on the issues of sanitation and lack of toilets in the rural parts of India. The audience seems to have accepted a movie that rides high on sending a social message.

On its first weekend, the movie had collected over Rs 50 crore, making it the the sixth highest opener of 2017.

#ToiletEkPremKatha has pumped oxygen in the lungs of an ailing film industry... The dry spell at the BO ends finally! #TEPK

Made on a budget of Rs 18 crore, Toilet Ek Prem Katha is already a blockbuster. Although it received mixed reviews, the film has received a huge thumbs up from the audience and continues to run steadily at the box office.