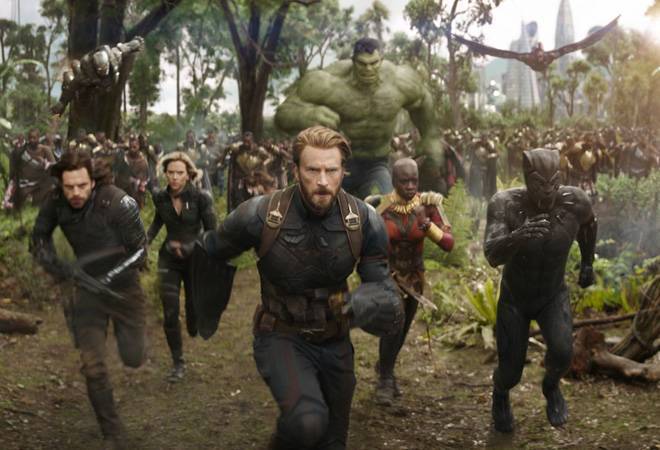 According to the makers, the film, which boasts of the largest gathering of superheroes, registered the biggest day one opening ever for a Hollywood movie in India. "Avengers: Infinity War is on its way to become a cinematic milestone. The euphoria and the reactions from fans across has been stupendous and this is just the beginning," Bikram Duggal, Executive Director & Head Studios and CMO, Disney India, said in a statement.

#AvengersInfinityWar SMASHES RECORDS... Sets the BO on 🔥🔥🔥... BIGGEST START of 2018 so far... Numbers are an EYE-OPENER... More so, because it was released in just 2000+ screens... This Marvel movie is a MARVEL at the BO too... #Avengers#InfinityWar

Directed by Joe and Anthony Russo, the film saw the superheroes battle it out against supervillain Thanos, who hopes to possess all the Infinity Stones in order to restore balance in the universe.

Amazon, Flipkart and Snapdeal gear up for the festive sales ahead