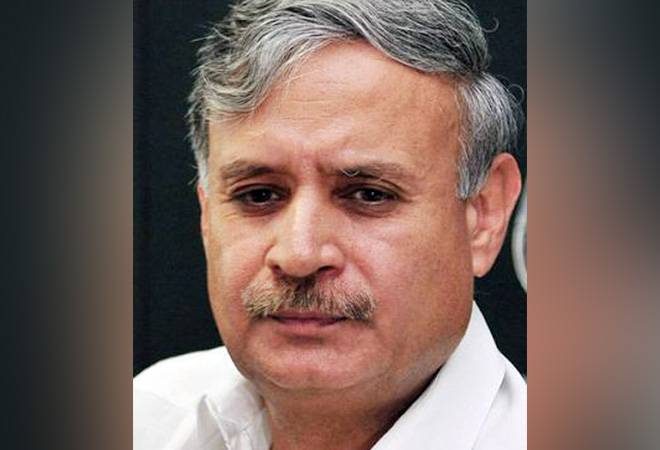 Inderjit Singh Rao had resigned from Congress in September 2013, just months before the 2014 general elections and joined BJP. He resigned from the then Hooda government stating: "The present CM, Bhupinder Singh Hooda is making Haryana Congress into Hooda Congress. There is no space for other loyalists."

At the national level, Inderjit Singh has served as Cabinet Minister for the Environment, Minister of State for External Affairs, and as Minister of State for Defence Production. Since 2009, he has chaired the Parliamentary Information Technology committee. Inderjit Singh Rao has also had an illustrious shooting career by being a part of the Indian shooting team from 1990 to 2003 and won a Bronze Medal at the Commonwealth Shooting Championship. He was also a National Champion in Skeet for three consecutive years and won three gold medals in the South Asian games.

Gurgaon went to polls in the sixth phase of the Lok Sabha elections 2019. As per information available with the Election Commission there were 40 candidates who filed their nomination from the parliamentary constituency of Gurgaon (Haryana). Out of these only 29 affidavits were accepted by the Election Commission.