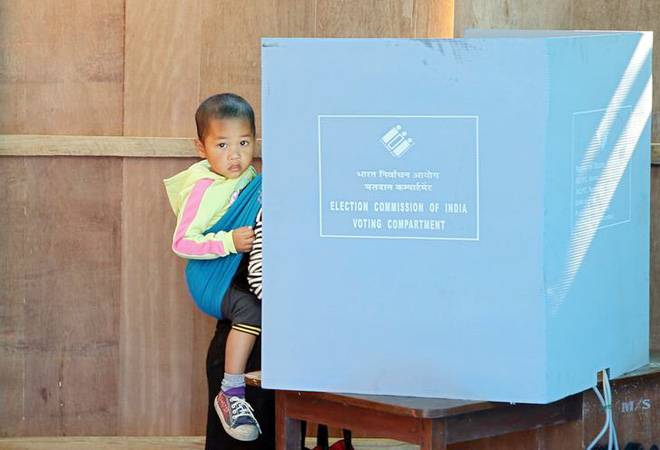 The Congress-led United Democratic Front (UDF) is likely to win up to 15 out of 20 seats in Kerala, according to India Today-Axis My India Exit Poll. Left and Democratic Front (LDF) is expected to win around 3-4 seats and PM Narendra Modi's Bhartiya Janata Party may left with only one seat.

The main reason for the LDF's likely success is its performance since the Assembly elections in 2016. Apart from increasing investments in public education, reviving public sector units and other welfare measures, the state government has also been praised for its decisive and quick response to the 2018's unprecedented floods. Additionally, LDF's task of rebuilding destroyed infrastructure and homes is likely to attract more support.

However, the BJP-led NDA, despite the Modi wave, had not been able to get significant votes and comforted themselves with nearly 11 per cent votes in the 2016's Assembly elections. Since then, the Modi government has been continuously stirred in Sabarimala Temple controversy and somehow failed to attract voters in the country's tropical Malabar Coast.

In their election manifesto, the BJP has included the Sabarimala issue and asserted that it would do its utmost to support the religious customs and traditions. The LDF, led by Pinarayi Vijayan, vowed to implement the apex court's order.

On January 1, around five million women participated to form a 620-km long wall, which spanned the entire state, in protest against the BJP-led opposition to the Sabarimala Temple's entry. They asserted that progressive ideas are much more important than discriminatory practices of the past.

The Congress also played its role in the Sabarimala controversy and firstly welcomed the order and opposed it later. Moreover, Congress president Rahul Gandhi is contesting from Wayanad constituency of Kerela. He is battling against ruling CPI (M)-led LDF candidate and BJP supported Bharat Dharma Jena Sena (BDJS) candidate.

A total of 227 candidates, including 23 women, are in the fray for the 20 seats of the state. Apart from Rahul Gandhi, two-time sitting MP Shashi Tharoor and Union Minister Alphons Kannamthanam are the key candidates to watch out.