Voters in Bargarh, Sundargarh, Bolangir, Kandhamal and Aska will exercise their electoral powers to select their representatives for the 17th Lok Sabha 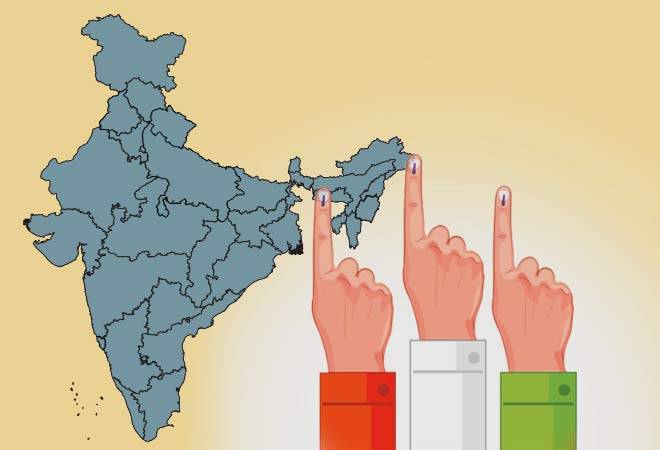 Five Lok Sabha constituencies in Odisha will go to polls on April 18, the second phase of 2019 General Elections. Voters in Bargarh, Sundargarh, Bolangir, Kandhamal and Aska will exercise their electoral powers to select their representatives for the 17th Lok Sabha. It is expected to be a three-way battle between Biju Janata Dal (BJD), the Naveen Patnaik-led party which is in power in the state, and the two major national parties - the Bharatiya Janata Party (BJP) and the Indian National Congress.

Out of the five seats going to polls on April 18, BJD candidates had won four back in the 2014 Lok Sabha election. BJP won only the Sundargarh constituency in 2014. Back then, Congress had managed to secure the second or third position in all five constituencies.

Jual Oram of BJP is the incumbent MP from the reserved Sundargarh seat and is now the minister for tribal affairs in the Modi government. He had defeated BJD candidate and former Indian hockey team captain Dilip Tirkey in 2014. This time, BJP has retained Oram for the Sundargarh seat, but BJD has fielded Sunita Biswal this time. Congress also has changed its candidate and given the ticket to George Tirkey.

Coming to Bargarh, BJD has nominated Prasanna Acharya from the seat for 2019 Lok Sabha election, Suresh Pujari is contesting on BJP's ticket and Congress has fielded Pradeep Kumar Debta from the seat. In Kandhamal, BJD has nominated Achyutananda Samanta, BJP has given the ticket to Mahameghabahan Aira Kharabela Swain. Manoj Kumar Acharya will be contesting on Congress' ticket.

From Bolangir, BJD has given the ticket to Kalikesh Narayan Singh Deo, BJP has fielded Sangeeta Kumari Singh Deo, and Congress has nominated Samarendra Mishra. The Aska seat will most likely see a two-way contest, with Congress out of the equation. The two significant candidates from the seat are expected to be BJP's Anita Subhadarshini and BJD's Pramila Bisoyi.