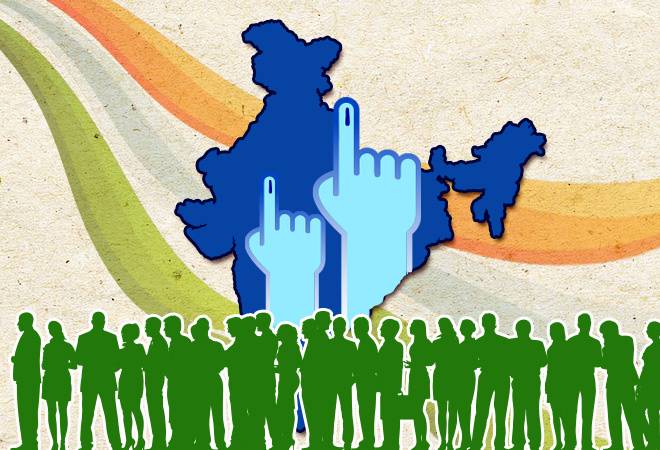 Lok Sabha election 2019 phase 4 polls: Voters in as many as 72 parliamentary constituencies spread across nine states are going to cast their vote in this phase today.

Voting for the fourth phase 4 of 2019 Lok Sabha election kicked off today. Voters in as many as 72 parliamentary constituencies spread across nine states are going to cast their vote in this phase on Monday. The polling will continue till 6 pm at all the polling booths across all the nine states.

The nine states where voters would be casting their ballots are Bihar, Maharashtra, Madhya Pradesh, Odisha, Rajasthan, Jharkhand, Uttar Pradesh, West Bengal, and Jammu and Kashmir.

Catch the LIVE coverage of the 2019 Lok Sabha election phase 4 polls on India Today or Aaj Tak. Get all the latest updates on election-related stories on Business Today

One of key candidates to watch out for today is Nakul Nath, son of Madhya Pradesh CM Kamal Nath, who will be contesting from Chhindwara. Congress' Milind Deora and Urmila Matondkar are contesting from South and North Mumbai.

Lok Sabha election to 542 parliamentary constituencies is being conducted in seven phases. The phase one poll was started on April 11 and all the seven phases will conclude on May 19. The general election 2019 result will be declared on May 23.