After the election dates were announced, the illegal betting market predicted the number of seats that BJP would win on May 23. In mid-March, the BJP's tally stood at 245-251. 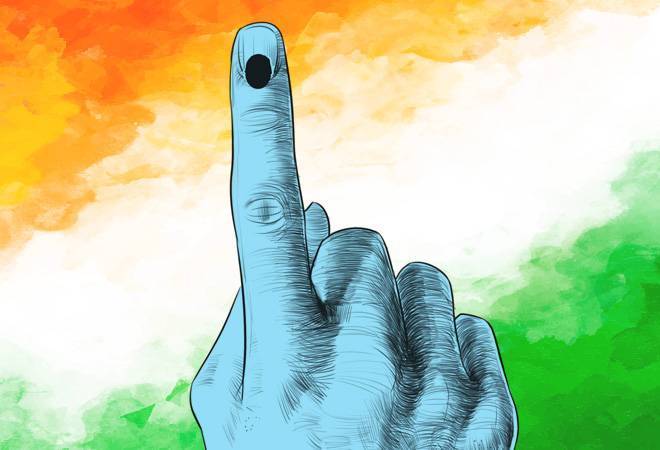 The National Democratic Alliance (NDA) led by PM Narendra Modi will form the government for the second time in a row after results for General Election are announced on May 23, according to bets placed in the satta market.

The satta or the illegal betting market, which involves bets on results of cricket matches, elections, etc, is expecting 244-247 Lok Sabha seats for Bharatiya Janata Party (BJP), according to a report in the Business Standard.

However, the expectations have been revised slightly downwards from the earlier tally.

After the election dates were announced, the illegal betting market predicted the number of seats that BJP would win on May 23. In mid-March, the BJP's tally stood at 245-251.

On the other hand, Rahul Gandhi-led Congress is expected to bag around 80 Lok Sabha seats. BJP is not getting full majority according to the satta market, despite BJP leaders, including PM Modi, expressing confidence on winning the polls with absolute majority .

According to the Business Standard report, high-roller bookies were sticking to their positions. The satta market is also betting on other parties winning a majority or the BJP not getting enough seats to form a majority.

The report quoted bookies as saying there were also cases where some candidates had placed bets on rival candidates as a hedge in case they lost.

Some market players are betting against the NDA as a hedge against their bullish stock market bets in derivatives.

In the last general election, the satta market placed bets on the NDA to win, but it did not expect the BJP to win half the seats. So, many punters had to incur huge losses.

Satta market is expecting the BJP-led NDA to win 23 seats in Gujarat, 42 in Uttar Pradesh, 33 in Maharashtra, 22 in Madhya Pradesh, and 21 in Rajasthan.