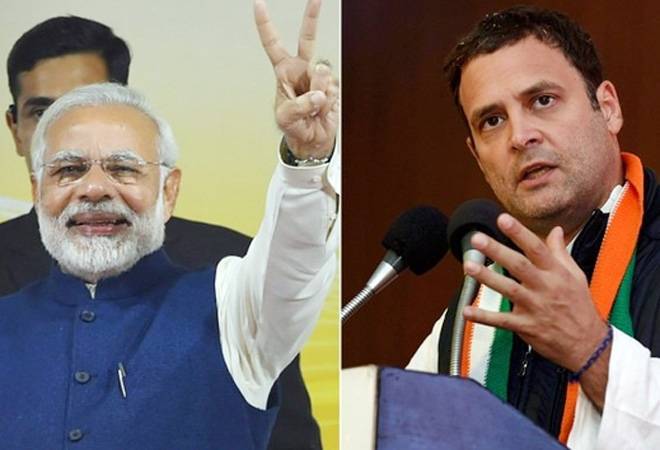 An estimated 50.79 per cent voters in Arunachal Pradesh exercised their franchise till 3 pm Thursday for the state Assembly and two Lok Sabha seats, an election official said.

Three persons were seriously injured at Pipsorang circle under Tali assembly constituency in Kurung Kumey district in a clash between supporters of two rival political parties during the polling, DGP S B K Singh said.

Additional Chief Electoral Officer Kangki Darang informed that according to reports available from the respective district election officers (DEOs) over 50 per cent voting was recorded in the state till 3 PM.

Darang, however, informed that the polling percentage would increase till 5 PM when polling would end.

The injured have been immediately evacuated by a chopper requisitioned by the district administration, the DGP added.

During the morning hours, reports of malfunctioning of EVMs in various districts came but the respective election authorities replaced the machines for which polling was not affected, Deputy Chief Electoral Officer Liken Koyu informed.

The IGP said that maximum security personnel have been deployed in insurgency-hit Tirap, Changlang and Longding districts of the state.

Critical polling stations were being guarded by half to one section of CAPF comprising eight personnel in one section besides state police personnel to ensure normal voting, the IGP said.

This time, there were also 11 polling stations exclusively for women.

The ruling BJP had already opened its account in the assembly polls by winning three seats unopposed.

The winners are Kento Jini from Along East constituency in West Siang district, Taba Tedir from Yachuli seat in Lower Subansiri district and Phurpa Tsering from Dirang seat in West Kameng district.

The BJP has fielded candidates in all the remaining 57 Assembly seats while Congress is contesting in 46 seats, the NPP in 30 seats, JD(U) in 15 constituencies, JD(S) in 12, PPA (9) and one from the All India Party (AIP).

There are also 11 Independent in the fray for the assembly polls in the state.

Counting of votes will take place on May 23.