The fierce poll battle between the uncle and the nephew seemed to have worked in the nephew's favour. 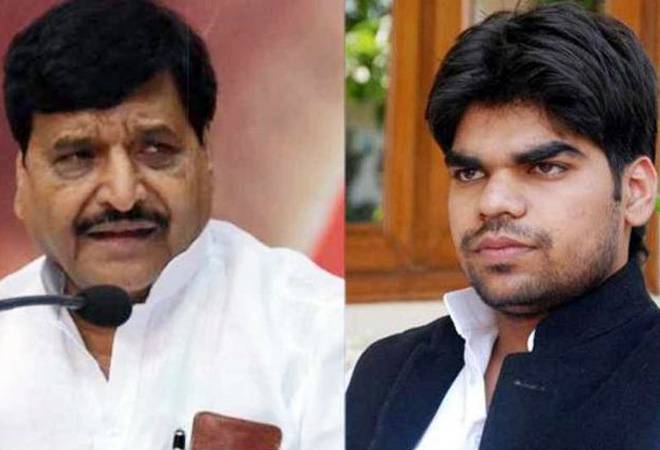 The fierce poll battle between the uncle and the nephew seemed to have worked in the nephew's favour.

Shivpal Yadav had not been on good terms with Samajwadi Party since the 2017 assembly elections, and last year he left the party to float his political outfit, the Pragatisheel Samajwadi Party-Lohia (PSPL).

While Shivpal had promised development would be his top priority in Firozabad if he was elected, he accused the sitting MP and his nephew Akshay Yadav of ignoring the people of the area.

Over 17.85 lakh voters cast their ballot to choose their leader in the Lok Sabha.  The BJP had fielded Chandra Sen Jadaun as its candidate for the seat.

Firozabad was once part of Agra before it was granted the status of a separate district. The Lok Sabha constituency is a reserved seat and was won by Ramji Lal Suman four times for different parties.

In 2009, Akhilesh Yadav emerged victorious from Firozabad seat, but he vacated the seat for his wife Dimple Yadav who lost out to Congress's Raj Babbar.  Firozabad has always been the fiefdom of Yadavs.

In the 2014 General Elections, at the height of the Modi wave, the SP stood its ground and had managed to retain Mainpuri and Firozabad.

However, the 2017 assembly elections in UP hit the SP party hard. The BJP capitalised on the feud between the Yadavs in the elections and had registered victory in four of the five constituencies under the Firozabad parliamentary seat ruled by voters of other backward classes.

Other backward classes, scheduled castes and Muslim make up over 70 per cent of total voters in the constituency.

During campaigning, Shivpal Yadav, once strong contender for SP party president post, had promised to build a colony for labourers working in Bengal factories. He also said he would make the best use of small industries in the city and would gradually transform the city into an employment hub.

His campaigning also saw him taking potshots at the SP-BSP alliance. He termed the alliance as a mismatch alliance and had said that the Mahagathbandhan stitched in Uttar Pradesh will not emerge victorious in the polls.

Election results: Sunny Leone wants to know by how much is she leading; here's why