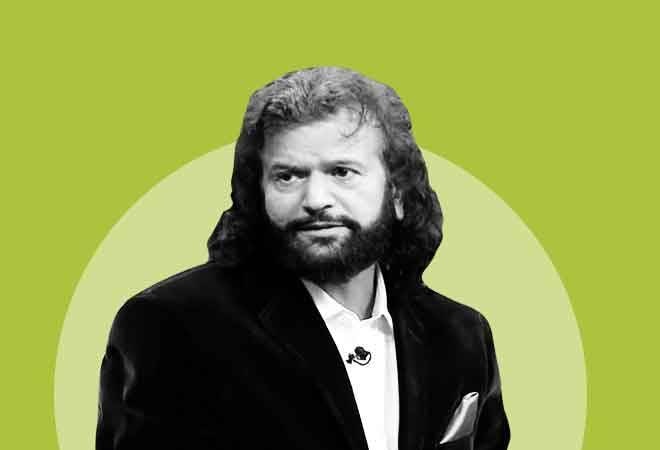 Election Results 2019: The BJP is set for a clean sweep in all seven seats of New Delhi.

Singer-turned-politician Hans Raj Hans has managed to secure massive lead from the North West Delhi Lok Sabha seat as counting of votes continue for the 2019 Lok Sabha elections. Aam Aadmi Party's Gugan Singh is a distant second from the seat, whereas Congress' Rajesh Lilothia is placed even lower on the leaderboard. A total of 11 candidates are in the fray from the North West Delhi seat.

The North West Delhi seat was carved out in 2008 on recommendations from the 2002 Delimitation Commission. The first Lok Sabha election in 2009 saw Congress' Krishna Tirath winning from the constituency, and BJP's Meera Kanwaria in tow. In 2014, BJP's Udit Raj won from the seat by defeating AAP's Bidlan.

As per trends so far, BJP is leading on all seven seats in the National Capital Territory (NCT) of Delhi. Notably, Hans holds the widest margin in the entire national capital.

Another intense battle in from the East Delhi seat, where cricketer-turned-politician Gautam Gambhir is leading, and Congress' Arvinder Singh Lovely is on the second spot. Before polls, Gambhir engaged in an ugly spat with AAP candidate Atishi Marlena who blamed him of circulating derogatory pamphlets against her.