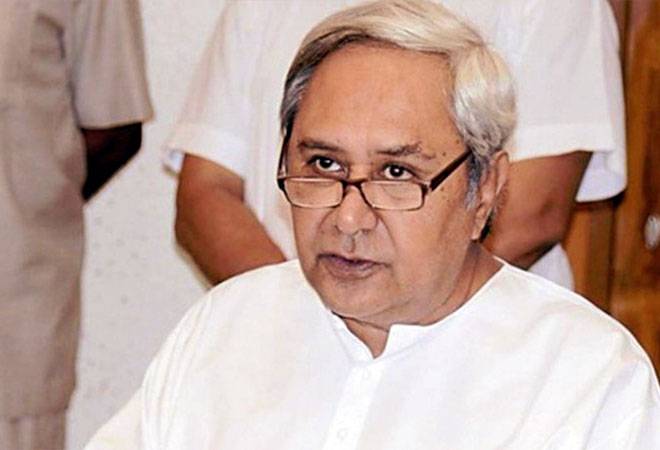 Odisha Chief Minister Naveen Patnaik is set to return to power in Odisha for the fifth time as early trends suggest that his Biju Janata Dal (BJD) is leading in 102 out of 146 seats. The Bharatiya Janata Party (BJP) was leading in 28 seats, while the Congress was leading in 13 seats.

Odisha went for the elections for the 146 seats in Legislative Assembly and 21 Lok Sabha constituencies in four phases, which saw lower voter turnout due to Cyclone Fani.

The India Today - Axis My India exit poll has predicted a comfortable win for Naveen Patnaik in the state assembly election. The poll results indicated that the BJD would win between 89 - 105 seats, well above half way mark. The BJP expected to increase its tally to 29 - 43 seats, while the Congress was seen winning 8 - 12 seats.

The general polls results showed that the BJD was also leading against the BJP in most of Lok Sabha seats in Odisha, early trends showed. Congress on the other hands seems to be losing its grip in the state. The state has 21 Lok Sabha constituencies, 20 out of which were won by BJD in 2014 Lok Sabha elections. The lone seat for BJP was won by Jual Oram, who went on to become the Union Minister for Tribal Affairs.

The Naveen Patnaik-led grand old party has not entered any pre-poll alliance with the BJP or Congress, but there are speculations in political arena that BJD might once again return to NDA. Naveen Patnaik has stated that BJD is ready to form a post-poll alliance with anyone willing to fulfill their demands. The warm hospitality extended by the Odisha CM to PM Modi during visit to assess the situation after Cyclone Fani is being seen as a sign of BJD's inclination towards BJP.