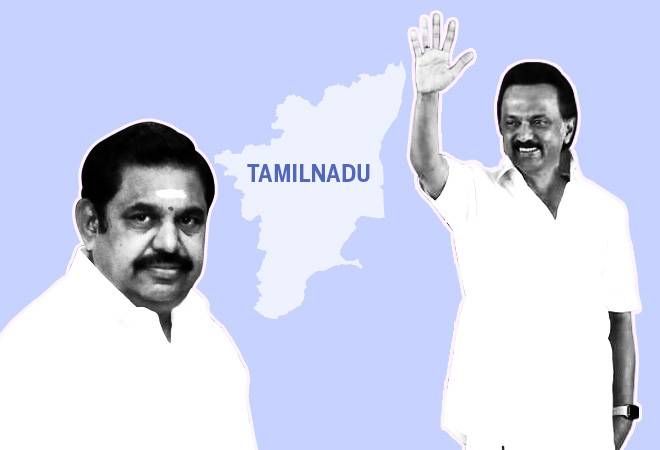 The  DMK and Congress alliance in Tamil Nadu has swept the polls and is expected to win over 35 seats out of 38 in Tamil Nadu Lok Sabha, leaving just three seats for the AIADMK-BJP alliance. In the assembly bypoll results, the AIADMK is leading in 11 and the DMK in nine. Meanwhile, it is being reported that none of the above (NOTA) ballot option has received more votes than Kamal Haasan's Makkal Needhi Maiam (MNM).

According to the India Today-Axis My India exit poll, the AIADMK and BJP alliance may win at most 4 seats. On the other hand, the DMK which didn't win a single seat in 2014 elections is poised for a giant leap. Meanwhile, DMK was hoping to come back to power in the state as a result of the bypolls in the 22 Assembly seats, however, AIADMK has reached five seats it needed to survive and keep the government in power. The DMK is leading on 12 of the assembly bypoll seats while the AIADMK is leading in nine. The DMK with 88 legislators had to win all 22 seats to take its tally, along with Congress (8) and Indian Union Muslim League (1) to 119 - just one seat over the simple majority.

AIADMK, which broke up post the untimely death of Jayalalithaa, had bagged 37 seats with a vote share of 44.9%, in 2014 Lok Sabha elections. However, DMK is set to make strong comeback today.

The All India Anna Dravida Munnetra Kazhagam (AIADMK) is contesting in alliance with the BJP, the PMK, the DMDK, the PT and other parties. The DMK-led Secular Progressive Alliance, comprising the Congress, the CPI, the CPI (M), the MDMK, the VCK and smaller parties. Both AIADMK and DMK contested on 20 seats and left the remaining to their alliance partners.