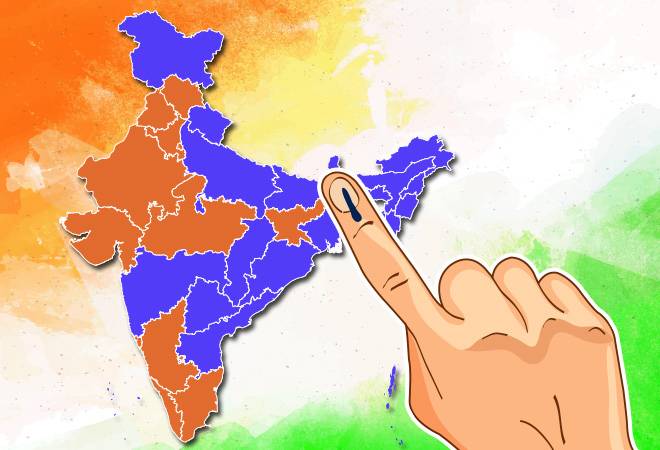 Odisha is one of the four states that are going to conduct Assembly Elections 2019 simultaneously with the Lok Sabha Elections 2019. Along with Odisha, Andhra Pradesh, Sikkim and Arunachal Pradesh will also be conducting its Assembly polls, the results of which will be announced on May 23.

In Odisha, there are 147 Assembly seats for grabs. The Assembly Election 2019 in Odisha will be conducted in four phases, along with the four phases of the Lok Sabha polls.

The results of the Assembly Elections 2019 of all the four phases will be declared on May 23.

The dominant party in the state of Odisha is incumbent Chief Minister Naveen Patnaik-helmed Biju Janata Dal (BJD). The BJD-supremo Patnaik has been serving as the Chief Minister for the fourth consecutive term now. In the previous elections, out of the 147 Assembly seats, the dominant party secured 118 seats, followed by 15 seats by Congress, 10 seats by Bharatiya Janata Party, 2 seats by independent candidates and 1 each by the Communist Party of India (Marxist) and Samata Kranti Dal.

The BJD party has released names of all 147 candidates for the Assembly Election 2019. Patnaik recently named Shashi Bhusan Behera as the candidate from Kendrapada Assembly constituency. Behera is the current Finance Minister of the state.

On March 22, the BJP had released its list of 100 candidates for the Assembly polls. Some of the candidates fielded by the BJP for the elections are Damodar Rout, Kusum Tete, Prakash Behera, K Narayan Rao.

As for the Congress, the party is struggling to field its candidates. The party had fielded 27 new faces on its first list of 36 candidates. Separately, a couple of candidates had withdrawn their candidature. Sitakant Mohapatra, a three-time former MLA had withdrawn his candidature. He said that his name was announced on April 7 while the last date of filing nomination is April 9, and adding that he has little time to reach out to the voters. There has also been dissent over alleged irregularities in distribution of tickets.