Alliances with right partners will be key in building a sustainable and smart business ecosystem.
Deepankar Sanwalka | Print Edition: March 10, 2019 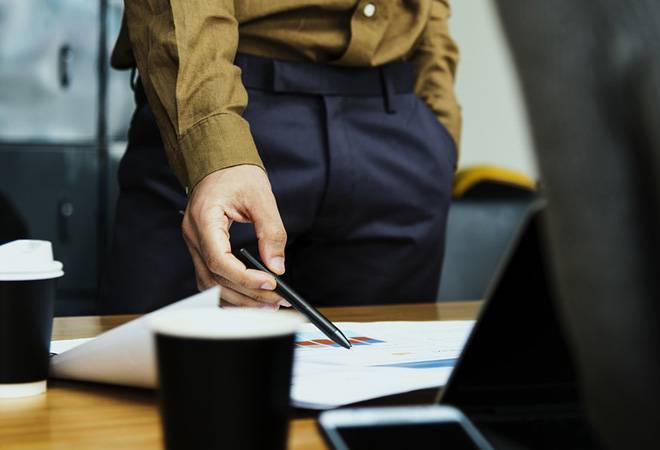 Everything is seemingly fine, but there is a sense of unease. Everybody seems to be geared up for tomorrow, yet there is a nagging disquiet that something is amiss. This paradox has been the one constant in most of my conversations with CEOs in the past six months.

The sentiment echoed across the board, as captured in PwC's 22nd Global CEO Survey, launched in Davos at the World Economic Forum last month. While 42 per cent of global CEOs still expect growth to happen, nearly 30 per cent are projecting a decline. What is the basis of this curbed confidence? The survey reveals three important trends:

With trade conflicts, political upsets and a projected slowdown in global economic growth, there has been a marked increase in uncertainty, which is reflected in the decrease in confidence around business prospects over the near term.

Across the survey, one notices a general theme of hunkering down as CEOs adapt to the strong nationalist and populist sentiment sweeping the globe. The threats they consider most pressing are less existential and more related to the ease of doing business in the markets where they operate. When asked to identify the most attractive foreign markets for investment, CEOs are narrowing their choices and expressing more uncertainty.

In addition to the fault lines developing geopolitically, CEOs are working to bridge the gaps in their organisations, especially in the context of translating the deluge of data into better decision making.

While traversing the first two challenges would require interventions beyond the immediate control of an organisation, the third aspect is addressable by any business. Or so it may seem.

Despite data and analytics (D&A) and artificial intelligence (AI) being buzzwords for over two decades or more, the gap between the information that CEOs need and what they get has not closed significantly. The reasons are primarily three-fold: lack of a cohesive or collaborative approach towards data collection by various teams; reliability and validity; and most importantly, lack of analytical talent to make sense of that data. Addressing this skill gap is as much about retraining and reskilling as about taking a relook at Science, Technology, Engineering and Mathematics (STEM) education in India, to make it industry relevant.

The data deluge is also increasingly exposing businesses to the threats around data protection and privacy. Cybersecurity can no longer be viewed only from the lens of compliance and enforcement or be limited to heavily regulated sectors like banking - it has to be part of the boardroom discussions as a whole. This is as true for a start-up as for a major conglomerate. Intertwined in this data driven business environment is the aspect of building trust with all stakeholders.

As technology-led disruptions become the norm, and the focus on building future-fit, agile and resilient organisations is enhanced, the onus of overcoming barriers and leading with foresight sits squarely with the CEO. Organisations are keenly looking at their corner offices to not only address the day to day operational issues, but anticipate, prevent and protect the organisation from tomorrow's disruption.

This is an enormous ask. And probably no business leader can tread the path alone. Alliances with right partners will be key in building a sustainable and smart business ecosystem.

The author is Partner and Leader Advisory, PwC India