Kenichi Ayukawa led Maruti to a position of historic strength in 2017/18 and is prepping the company for future challenges. 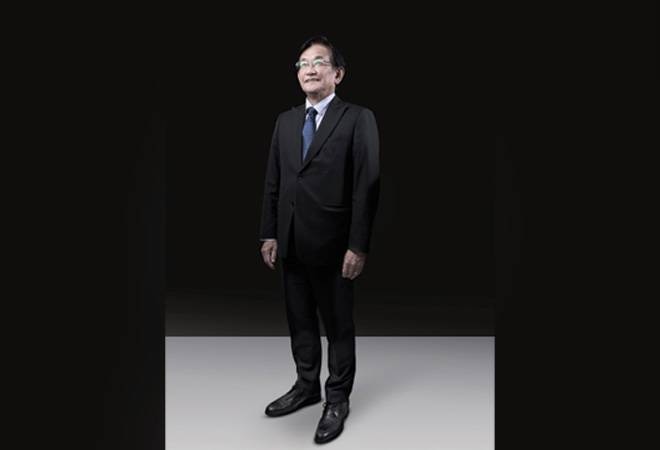 Even by his own high standards, 2017/18 was a stellar year for 64-year-old Kenichi Ayukawa, the top boss at India's largest passenger vehicle maker, Maruti Suzuki. His company closed the year with 50.1 per cent market share, the highest since 2000/01.

The significance of this cannot be overstated. Maruti's hold over the domestic market is unprecedented. Under Ayukawa, its grasp of the consumer psyche has only strengthened. No other market leader in any of the top 10 passenger vehicle markets around the world has such a high market share. More importantly, it marked a complete turnaround from the time Ayukawa took over as the CEO and MD in April 2013. Maruti had just ended 2012/13 with a historically low sub-40 per cent market share. Also, the morale within the company wasn't the best, courtesy two years of labour unrest at Manesar.

Ayukawa's obsession with not letting customers down means he is already looking at ways to tackle the future challenges. Unlike 2017/18, this financial year has not been the best for the domestic automobile industry. High finance, insurance and oil costs have dampened consumer sentiment. The industry registered its worst festive season in five years in 2018. Maruti reported 6.5 per cent growth between April and January so far. Double-digit growth for this fiscal is clearly ruled out.

"Globally, the economy is not doing very well, and that has impacted India too. Since the year began, oil prices have gone up and that is absolutely negative for the Indian economy. For the automobile industry, in the last few quarters, the cost of insurance has also gone up. Availability of finance at banks is another issue in addition to the depreciation of the rupee. With stock markets volatile, customers are hesitant about making new purchases," he says. "The overall sentiment is that of a slowdown, that is true, but I believe in the potential of the Indian market. If there is any positive trigger, we may come out of this slow phase fast. The question is to predict and say when it will happen. We are also looking for the answer but it is not very easy to find." The company has been able to weather slowdowns better than others due to new launches, innovative marketing, wide network and substantial presence in rural areas.

The situation seems to be improving gradually. "The RBI did not raise rates. The rupee has appreciated and oil prices are coming down. But I suppose there will be a lag before it changes the sentiment. I think the fourth quarter may still be challenging for us. For the full fiscal year, for the industry as a whole, it will be very difficult to achieve the growth levels of FY2018."

Further into the future, the impending electrification will disrupt the way the industry runs. Maruti is constrained by its parent Suzuki's lack of R&D heft as compared to bigger rivals such as Volkswagen, Renault-Nissan, Honda and Hyundai. To counter this, the company has joined hands with Toyota Motor Corp and will begin cross-badging some of its products such as the Brezza compact SUV, the Baleno premium hatchback and the Toyota Corolla Altis executive sedan. But more importantly, the two companies will work together to develop an electric vehicle platform that will be affordable and practical for India and other emerging markets.

"The customer is still not very excited about electric vehicles right now as issues such as pricing, charging and range of battery need to be fixed. These are the problems that we need to find answers to. Otherwise, the customers wont buy them," he says.

A more pressing question is Ayukawa's contract, due for a second three-year extension this April. As long as he is around, no challenge is big enough for Maruti.